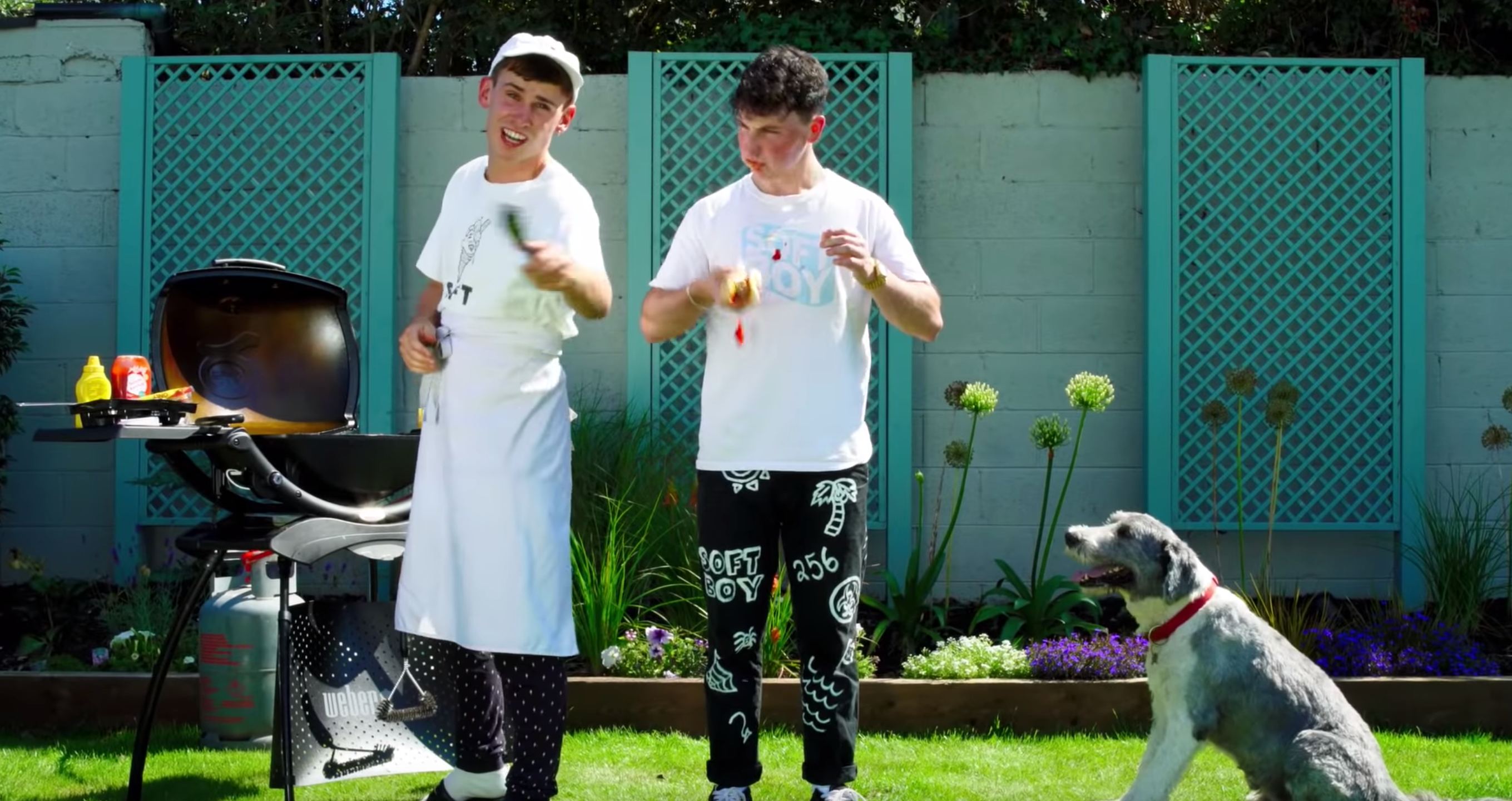 First Cut Film Festival and Feel Good Lost have issued a call out young filmmakers aged between 18-23 to submit their work for the 2019 Youth Music Video Competition.

The fourth edition of the competition aims to pair a budding director with an Irish act to make a video together under the mentorship of Feel Good Lost’s Brendan Canty, who is no stranger to this site.

Submissions are whittled down to five and Canty assigns the track based on the director’s style.

“Music videos are the best and fastest way to learn and develop as a director these days and most directors are getting signed off the back of successful music videos. Having spoken to directors, the hardest part is getting great bands to trust you to make a video without any on your reel. This competition breaks down that wall between bands and directors. Once each director has been given their track and brief we (me and producer David Lester Mooney) do a day-long workshop with them – giving them advice on the process and helping them with their ideas. Then they go away and have over two months to make their music video which is screened at the First Cut Film Festival.”

All five videos are screened at the First Cut! Youth Film Festival on Saturday March 9th , 2019 in Youghal, Co. Cork.

The deadline for entries is Monday 3rd December.

The runner up last year was for Le Galaxie by Sam McGrath who has since gone on to make another video for the band and this brilliant video for Kojaaque’s ‘Date Night’.

2017’s winning video was by Lochlainn McKenna : who this year won Best Director at the Kinsale Shark Awards

He recently made this video for Daithí :