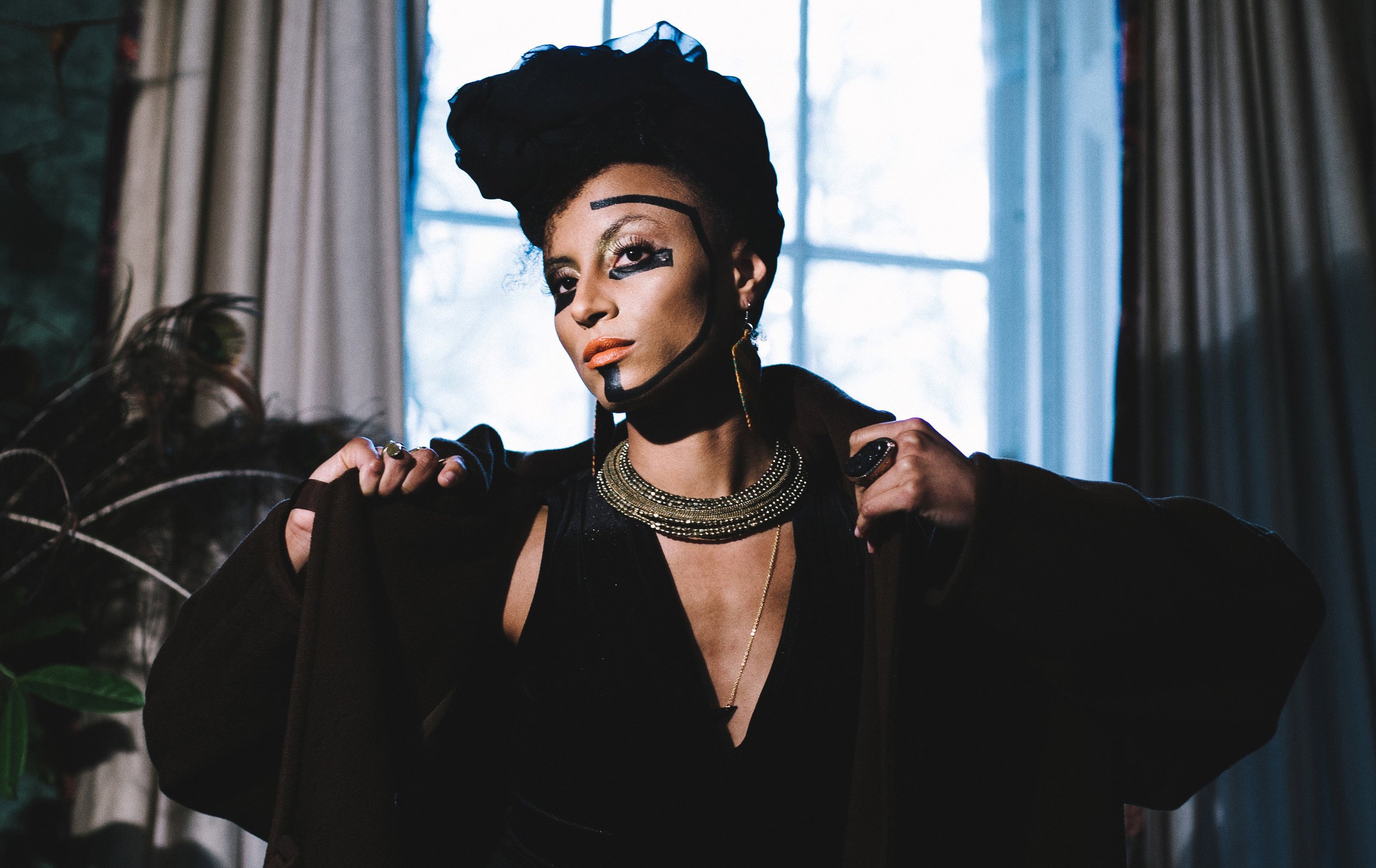 It’s Wednesday so that means it’s time for the third in the series of remixes of Loah’s songs, leading up to the release of her The Heart EP remixes.

We’ve had remixes by the artist’s sister Fehdah and Plantfood so far.

This week, it’s the turn of The Line, who is Brian Dillon of Meltybrains?, who puts a dramatic ambient twist on ‘Unveiled’.

“Unveiled was inspired by a moving film portrayal of the legal inhibition of musical expression in northern Mali, it was a reminder of the profound freedom we enjoy at home to sing, to create. The song is a pure ode to the act of creativity itself and those with the courage to follow through on the instinct – i.e. ‘don’t die with your music still inside you’. I’ve known Brian Dillon from Meltybrains? for years but with his new solo outing as The Line, he stretches the elegance of his composition and production skills, aptly creating a swirling and mounting, almost eerie, yet reverential atmosphere on this track.”

Don’t forget to go check out the merch section on Loah’s Bandcamp page, where she’s got a new batch of t-shirts for sale.