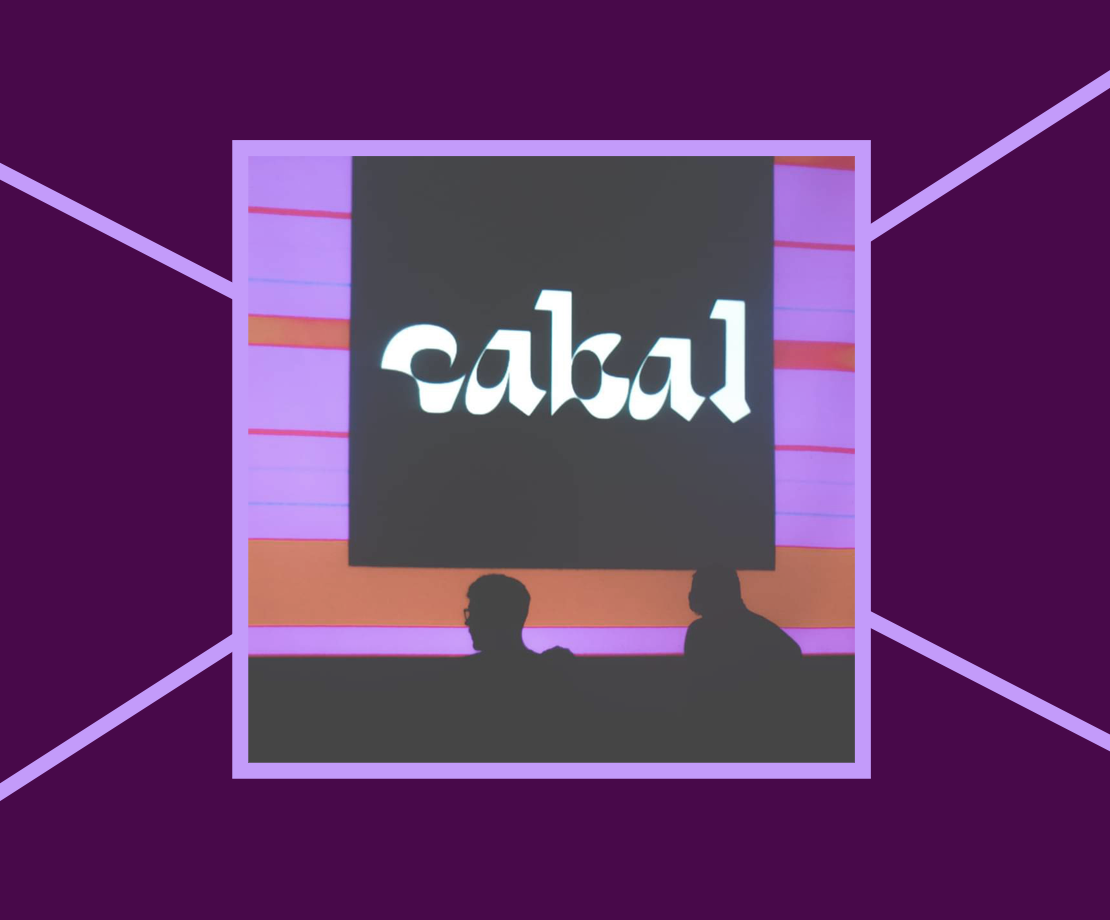 Cabal is a collective based in Limerick, which primarily focuses on Irish youth culture, music, art and fashion.

They have been operating for just over two years and in that time have hosted numerous events and everyone one to date has sold out, some of which sold out in less than a minute. They also have run a mix series titled ‘Local Selector’ to promote Irish DJs & launched a music label “Cabal Cuts” used to release compilations for the promotion of Irish electronic music.

The Cabal DJs play a unique blend of house, soul, funk & disco music which aside from regular sets at the Cabal events, has seen them asked to perform at festivals all over Ireland and share Line-ups with Irish heavy-weights like DJ Deece & Kettama, and international giants such as Dusky, Patrick Topping and many more.

Since Richie Hawtin put out the original in the early ’90s under his Jack Master alias, there have been numerous versions of the track from some of the biggest names in the game, but Kettema’s take on Bang The Box on his ‘G-Town Club Tracks 001’ EP is a certified banger. Using his signature G-House drums, along with the sick vocal chops he has given this track a completely new lease of life. Making it one of our favourite harder dance tracks of the year.

Released on the Gangster Music Vol. 1 compilation via All City Records in early 2019. Accompanied by Matt Finnegan and Kean Kavanagh on the production, Kojaque’s Whitney shines through amongst some massive international heavyweights from Madlib to Kaytranada and Onra. A truly soulful hip hop track showing Kojaque’s versatility as a songwriter and shows why he’s Ireland’s biggest export in the hip hop scene.

As a good nu-disco track as you’ll hear in 2019 from the intricate melody lines to the amazing synth work and signature rolling bassline, this is our favourite track they’ve released to date, which says a lot about its quality. From start to finish it brings you on a journey through their top quality arrangement and sound palette.

Since the release of Big Fans of The Sesh Vol.1 we have been hooked on Biig Piig’s soulful delivery over blissed-out hip hop beats. Sunny offers an insight into a more upbeat style without sacrificing any of the soulfulness of her other work. The track was one of our favourite releases of the summer and it’s still on repeat even as winter sets in.

How To Disappear was one of our favourite albums of 2019, and to be honest a number of the tracks could’ve made it into this list. But by a narrow margin ‘Sunday’s Child’ was the standout for us. The synth work and delicate percussion is something to behold. If we were sitting down listening to a Bonobo record and ‘Sunday’s Child’ came on it wouldn’t seem out of place, which is as big a compliment as we can offer.

R.Kitt’s take on Spies ‘Watchmen’ is the perfect peak hour club track, with one of the most playful acid basslines we’ve heard in years along with some top-notch drum programming it will have any dancefloor bouncing.

Fish Go Deep – The Blues Walked In – Take One

The original dons of Irish house music have come through with a belter of a deep house groover. We love the heavily swung drums, the brass and the classic soul vocal to top it off, definitely one of our all-time favourites from Fish Go Deep, which given their prolific output and consistent quality says a lot about this track.

The release of Jar Jar Jr’s Free Parking on Sunday EP marked a shift in his approach to beat-making. Known widely for his infectious Soundcloud flips, this project shows his chops as a true musician with each chord progression, bassline and melody being carefully crafted to produce a jazz-infused hip hop record that will stand the test of time. ‘Close Encounter’ was the standout track from the project, with an unforgettable melody line and of course his signature drums that we have all come to revere.

The new Space Dimension Controller album is absolutely quality from start to finish and is well worth a listen, but for us, the track that stood out is ‘Alone in an Unknown Sector’ we love the chords & melodic components, the tight drum programming, the vocoder work and as always is the case with SDC the synth work is second to none.

Shee’s flip of Norma Jean Wrights Wright’s ‘Saturday’ is sure to get any dance floor grooving. Classic sample-based feel-good house and we’ve been rinsing it in our DJ sets all year long. Top-quality production on this one which is something we’ve come to expect from all his releases.