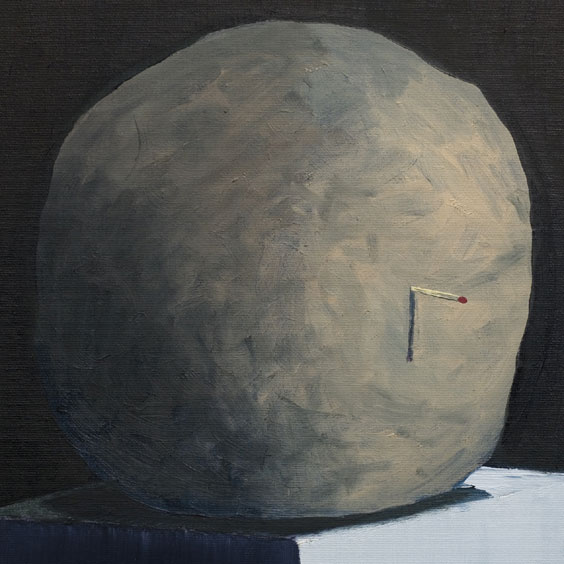 The Caretaker With An Empty Bliss Beyond This World may just be the most conceptual record you’ll hear all year but it’s also likely the most affecting.

British Berlin-based composer James Leyland Kirby has examined the relationship between music and memory in the past and this album is no different.

The album takes its inspiration from Alzheimer’s disease and the effect it has on an increasingly foggy mind. Kirby contemplates the idea that Alzheimer’s patients can recollect passages of music from their past and connect them to specific people and places. Keeping with that theme, the music is drawn from old 78RPM records of ballroom music which disintegrate and corrode with static as the songs progress.

The Caretaker With An Empty Bliss Beyond This World is a genuinely moving ambient electronic album – a must-listen.

It’s available to buy via History Always Favours The Winners.

The Caretaker: An Empty Bliss Beyond This World by alteredzones