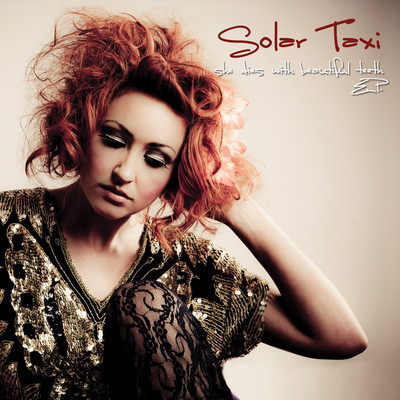 The Casanova Wave remix of Solar Taxi’s ‘Glass Hearts’ lends the song a synthy euphoria and an epic Goldfrapp sheen to Solar Taxi’s original. Both artists are from Waterford. Solar Taxi released an EP called She Dies With Beautiful Teeth last month while Brian McCartan aka The Casanova Wave plays Whelan’s on Sunday for free.

The two artists will play gigs together in August The Twisted Pepper, Dublin (18th) and Cyprus Avenue, Cork (25th).