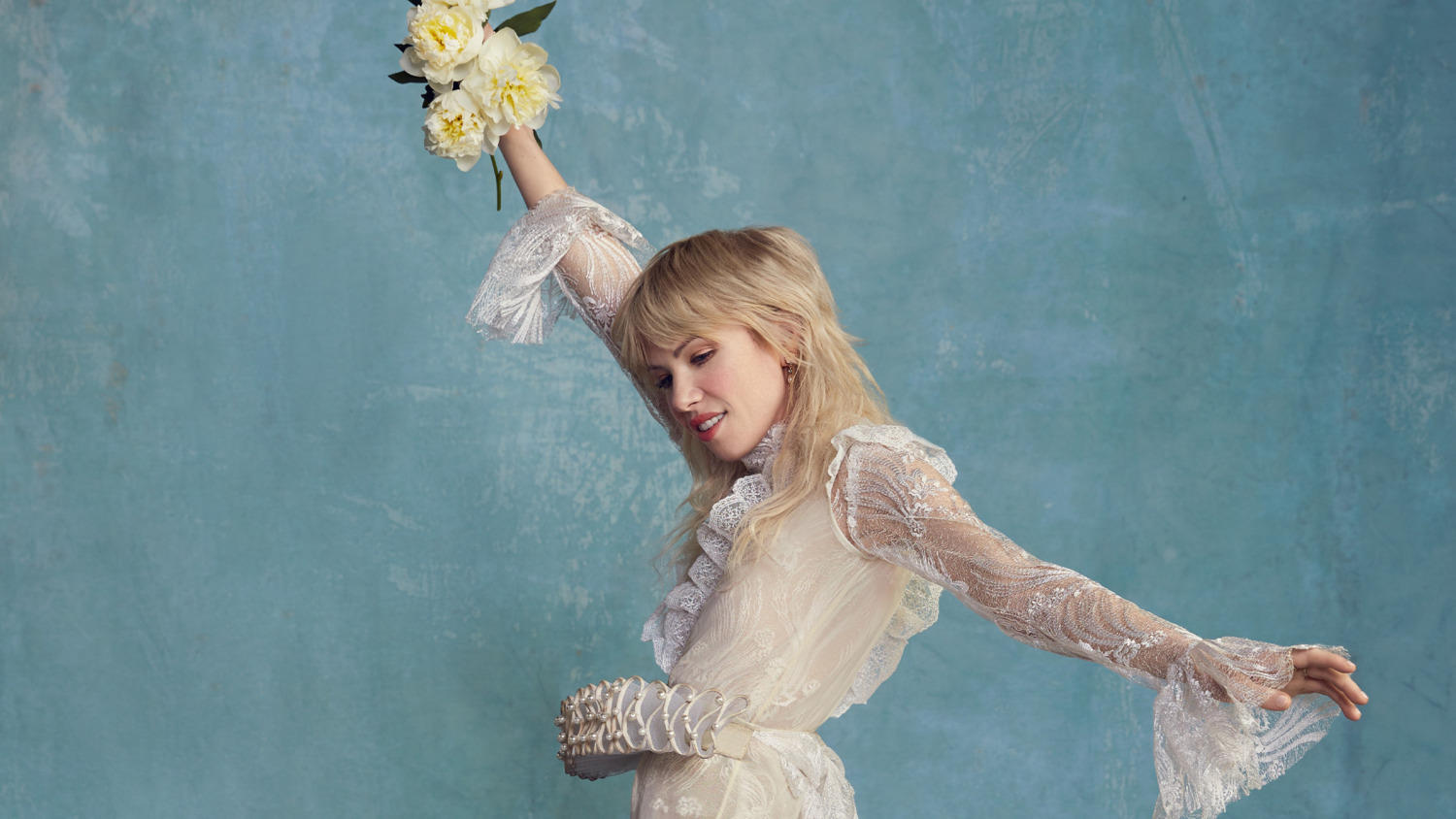 Canadian pop artist Carly Rae Jepsen has announced The So Nice Tour will come to UK and Ireland next year.

Ahead of the release of her fifth studio album The Loneliest Time, Jepsen will play Dublin’s 3Olympia Theatre for 5th February 2023.

Tickets on sale next Friday September 30th from €37 plus fees at 10am from Ticketmaster.

After multi-platinum Grammy, Juno and Polaris Prize nominated singer/songwriter Carly Rae Jepsen released her critically acclaimed album E·MO·TION in 2015, it became “a modern touchstone for a new crop of pop-leaning artists and legacy acts,” as NPR noted. The album also inspired an abundance of memes—extending the cultural cachet that Jepsen earned from the ubiquity of her GRAMMY®-nominated blockbuster hit ‘Call Me Maybe’ (from her U.S debut album Kiss), which not only climbed to No. 1 on the iTunes Singles charts in over 47 countries, sold over 20 million singles worldwide, and was certified Diamond in the U.S., but was referenced by everyone from former secretary-of-state Colin Powell to Cookie Monster. Jepsen’s 2019 album Dedicated, retains the joyful, hook-filled feeling of its predecessor. But where E·MO·TION was an ’80s-influenced synth-pop classic that Rolling Stone called “a pop masterclass” and Stereogum called “indisputable, unfuckwithable pop genius,” Dedicated has amore ’70s-inspired feel at times, though the album defies categorization as a whole, with Vulture stating, “Dedicated is both stranger and freer than the last record, but it also feels more confident and considered.”

Working with a crew of trusted songwriters and producers, among them John Hill, Jack Antonoff, Captain Cuts, Patrik Berger, and her long-time collaborator Tavish Crowe, Jepsen indulged in more sonic experimentation than she had in the past. Dedicated features the fan favourites ‘Party For One’, ‘Now That I Found You’, ‘Too Much’ and ‘Want You In My Room’. Jepsen landed the lead role in the 2014 Broadway production of Rodgers & Hammerstein’s Cinderella and later starred as the iconic Pink Lady, “Frenchy,” in FOX’s four-time EMMY award winning musical GREASE: LIVE. Jepsen voiced the character of Odette in the animated movie “LEAP!,” which also featured Jepsen’s song “Cut To The Feeling.” Following the release of Dedicated Jepsen embarked on a global tour playing to audiences in North America, Asia, Australia and Europe. Jepsen released Dedicated Side B in 2020 which included previously unreleased music from the Dedicated sessions and shot to #1 on the iTunes chart upon release. Fans have been eagerly anticipating her new album The Loneliest Time, featuring singles ‘Western Wind’, ‘Beach House’ and ‘Talking To Yourself’ all out now.