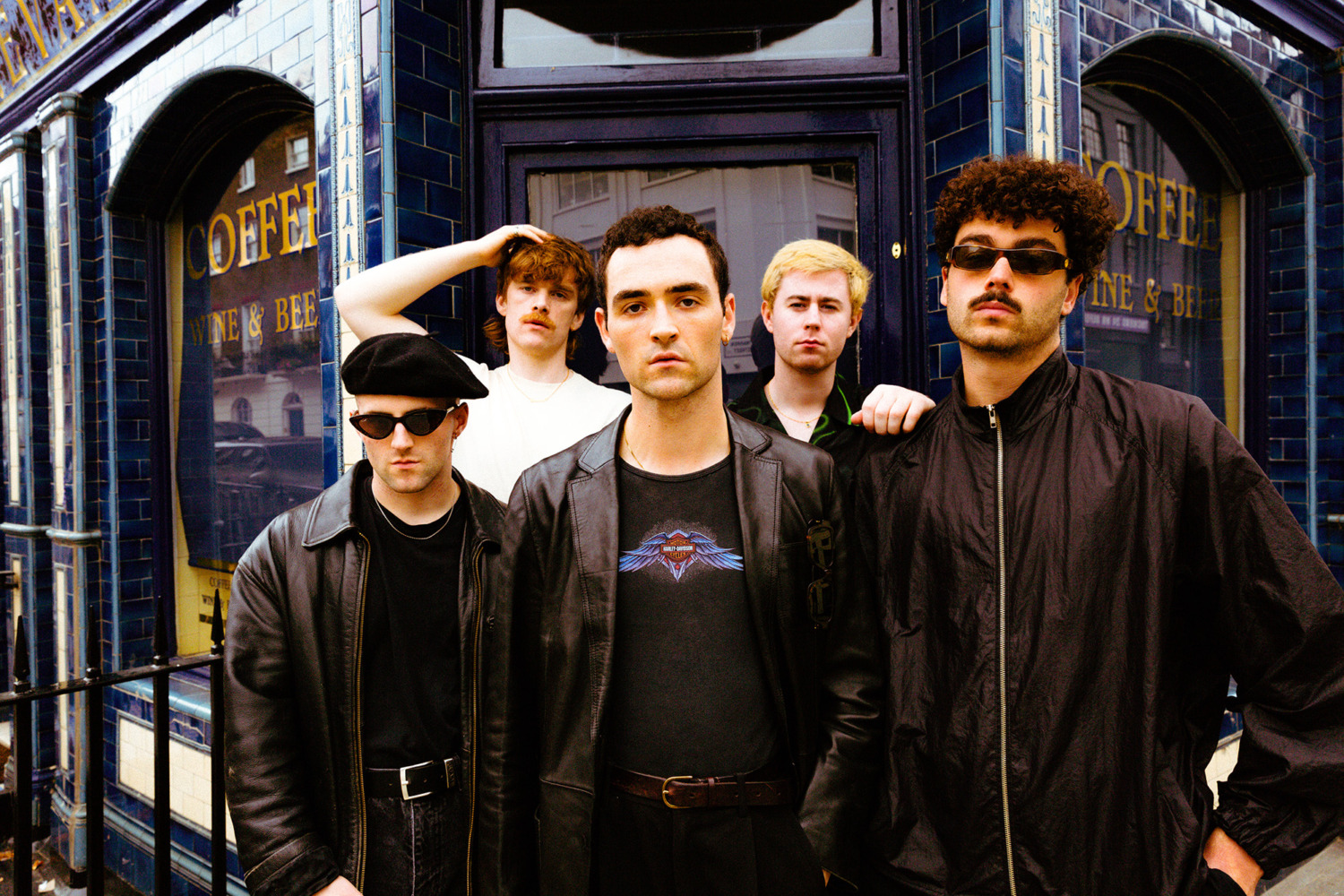 The Murder Capital, are back with a new song, and news of their second album and gigs in Europe and a Dublin date.

Gigi’s Recovery is the band’s new album produced by John Congleton  out on January 20th via Human Season, and the band have released a new song ‘A Thousand Lives’, the followup to the Britpop-esque song ‘Only Good Things’ in July

‘A Thousand Lives’ is a Radiohead-esque track that Front man James McGovern says:

“Knowing that the day is only X-hours long, alongside my understanding of how love can be the true restorative seed, means that if and when you are so lucky to find it (and it is true) the seemingly small glance that is our lifetime could never contain enough of those days or those hours. Even a thousand of those lifetimes would never be enough.”

The Murder Capital play Vicar Street on February 26th 2023 courtesy of Singular Artists and tickets are on sale on sale Wed Sept 28th at 9am.

Painting by Peter Doyle and designed by Aidan Cochrane

Available on CD, standard black LP, a Dinked transparent edition LP, pink LP exclusive to independent record stores and as an exclusive “emerald edition” LP accompanied by a 16-page lyric booklet and housed in a deluxe gatefold casing signed by the band. You can pre-order the album HERE.

There will be a special 48 hour pre-sale on tickets for all those (UK only) who’ve pre-ordered the album starting on Monday, 26th September at 9am GMT. Tickets will then go on general sale on the Wednesday, 28th September at 9am. Tickets / More info HERE