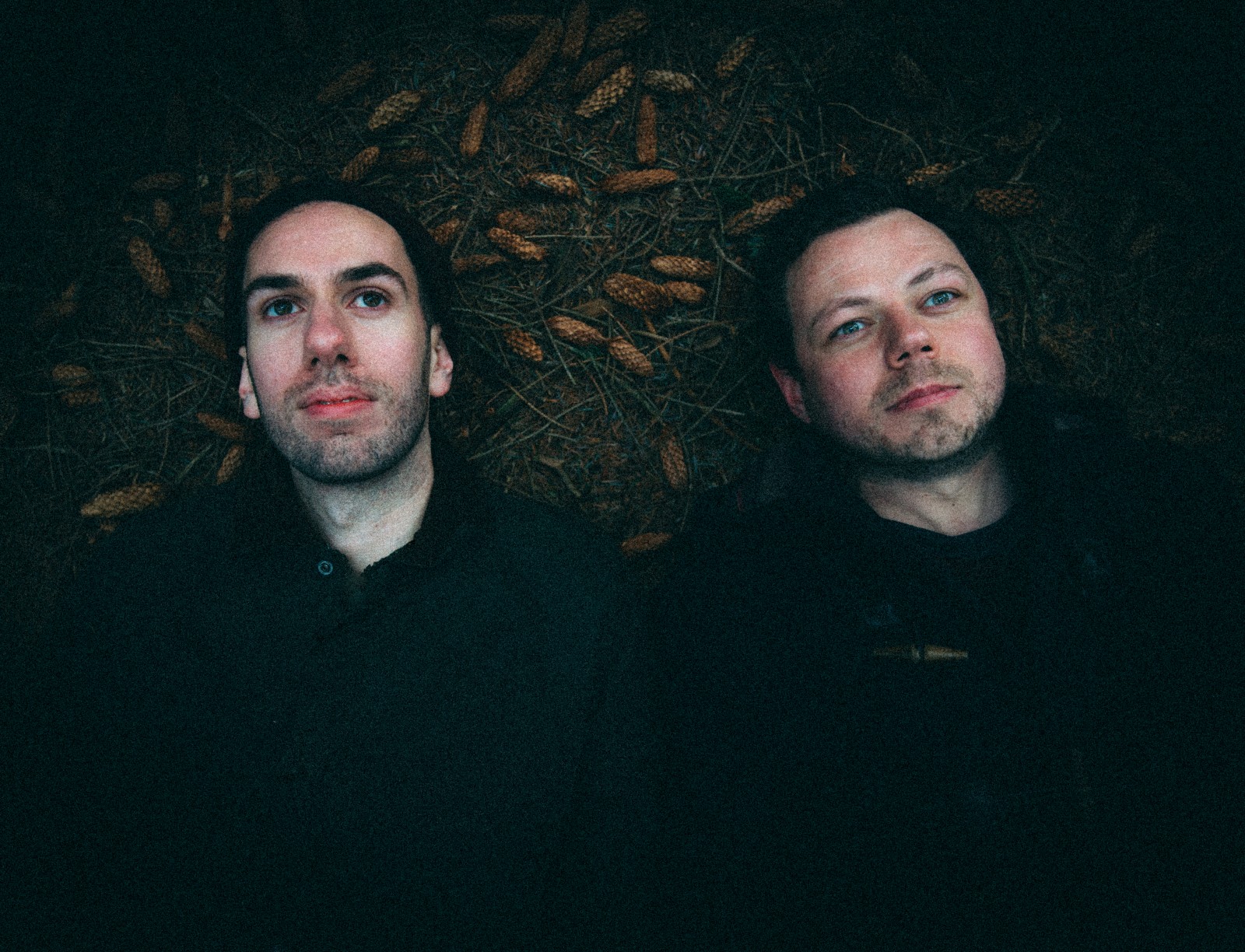 Janet Jackson’s world tour is has been postponed indefinitely


Harry Bookless and Aaron Page, known as Carriages, were a regular fixture on Dublin music lineup in 2014 and early 2015, since they debuted with their wonderful single ‘Roots’, a folk and electronic mix using field recordings in its process.

Today, I’m pleased to introduce you to ‘Like A Child’, the newest song released by the pair, after a year spent primarily writing and recording songs.

True to form, the percussion on the song comes from a recording of flower pots and a garden sweeping brush, and the track itself was Bookless and Page attempting to keeping things bare – a falsetto repeating the title and synth notes keep things rolling into a hypnotic space, filled with longing and lost love.

‘Like A Child’ will be released on the 23rd of March on Spotify, iTunes, Bandcamp and all other online shops. It will be followed on the 30th of March with a remix by Bantum.

Listen to the new album from Dublin alt experimentalists Rollers/Sparkers