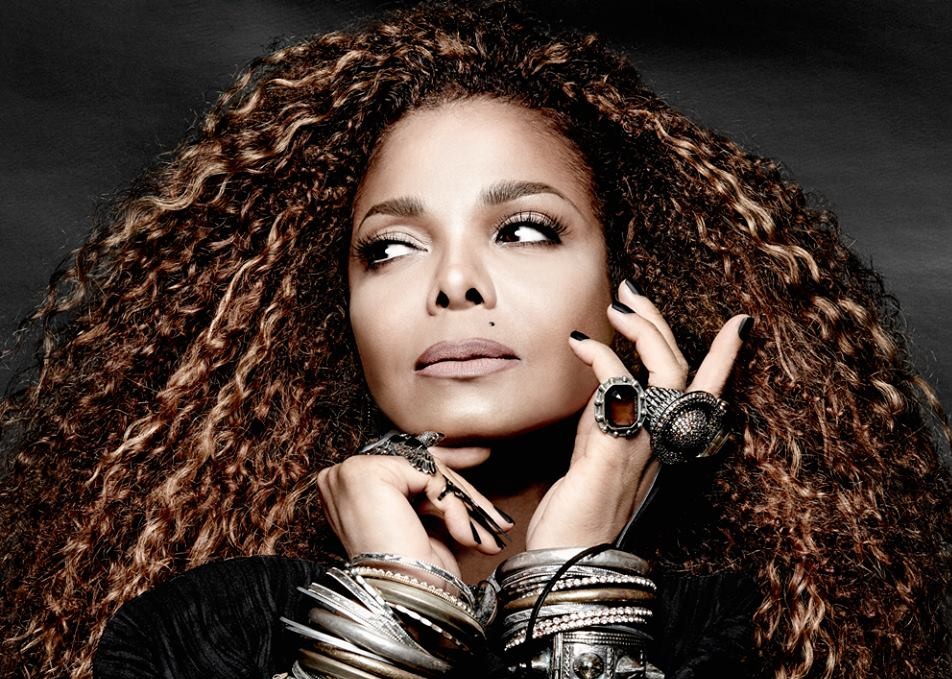 Listen to the new album from Dublin alt experimentalists Rollers/Sparkers

Update:
Janet Jackson’s upcoming dates in Ireland and the UK have been postponed, “due to scheduling difficulties.” Last year, Jackson had to undergo surgery on her vocal cords and cancelled US dates on this tour as a result. It is not known if this is related. Tickets are available at point of purchase

Due to Scheduling Difficulties the Unbreakable Tour will be postponed, this includes a date in 3Arena, April 2nd.

New Tour dates are not known at this time so all tickets will be refunded and you should return to point of purchase for that refund.

She just dropped her new album Unbreakable, her first in seven years but Janet Jackson has also announced a live Dublin date as part of her Unbreakable world tour.

What gigs are on this week?
It’s the Nialler9 Dublin Gig Guide