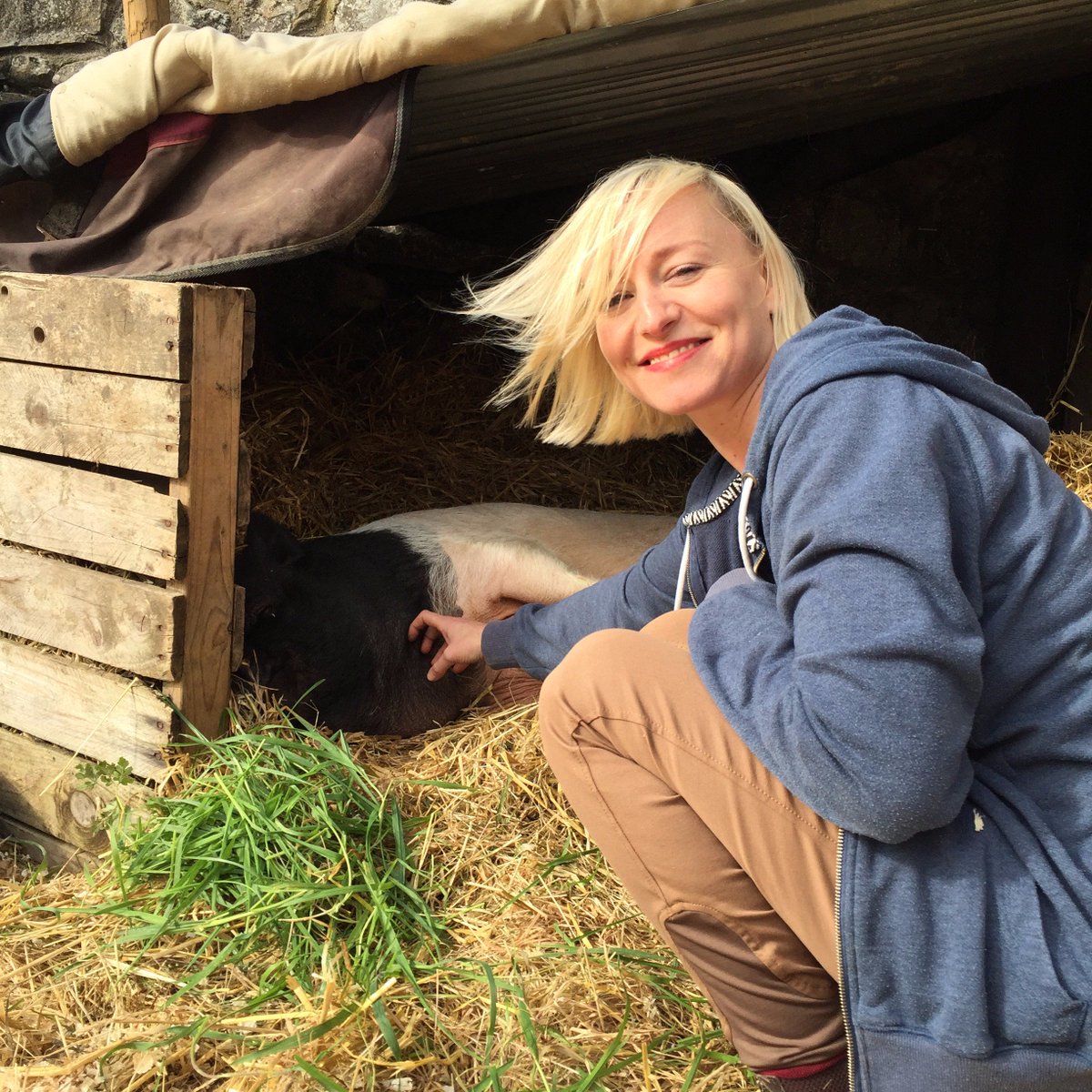 Premiere album listen: The Spook of the Thirteenth Lock’s album explores the Lockout of 1913

Irish singer-songwriter Cathy Davey will be recording her new album Bare Bones live at the Unitarian Church Dublin on Friday March 23rd. The album will then be released on vinyl on Record Store Day which takes place on April 21st.

Cathy will be accompanied by Derren Dempsey on guitar and Stephen Kieran on Drums on her Bare Bones tour which promises to present a more stripped back set than her previous work.

This stripped-down set is where I’m at, at the moment. My new songs are very exposed and raw, unashamedly anti-lush. The nakedness of the Bare Bones setup suits me much better now that I’m older and feels less vulnerable” – Cathy Davey

Tickets for the live album recording gig priced at €25 are available now via bornoptimistic.com.

District Magazine are hosting a fundraiser night in aid of Pieta House featuring live performances from Wastefellow, Mathman, Aswell and many more

Premiere album listen: The Spook of the Thirteenth Lock’s album explores the Lockout of 1913