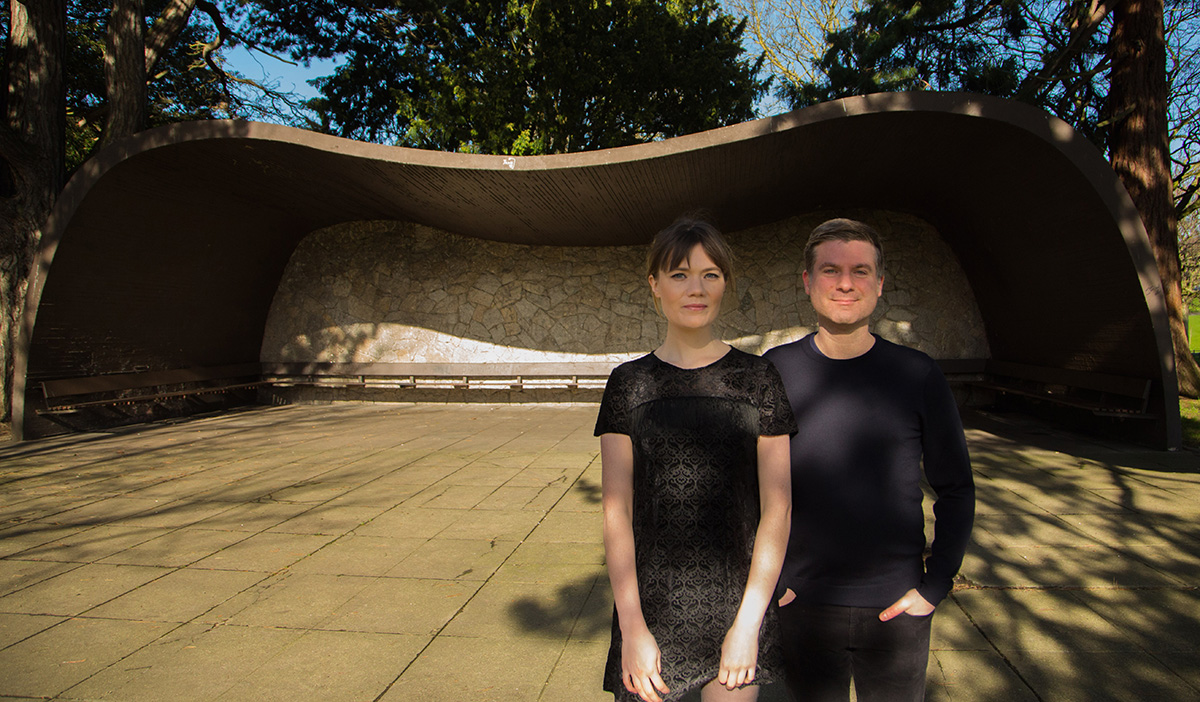 Ceol Ar An Imeall will be back on TV screens from Thursday April 7th for its seventh season on TG4.

The Irish-language-based music television show is one of the few remaining shows aimed at a youth audience interested in new and alternative music.

This season new presenters Cian Ó Ciobhain and Eithne Shortall have taken over from Una Mullally. Cian is a respected DJ and broadcaster of An Taobh Tuathail on RnG and Eithne is an arts journalist with the Sunday Times and an experienced TV contributor.

The series kicks off this Thursday April 7 on TG4 with performances from Ham Sandwich and Wyvern Lingo.

Some previous performances / interviews from the series:

Details of the Moderat Afterparty tonight in Dublin