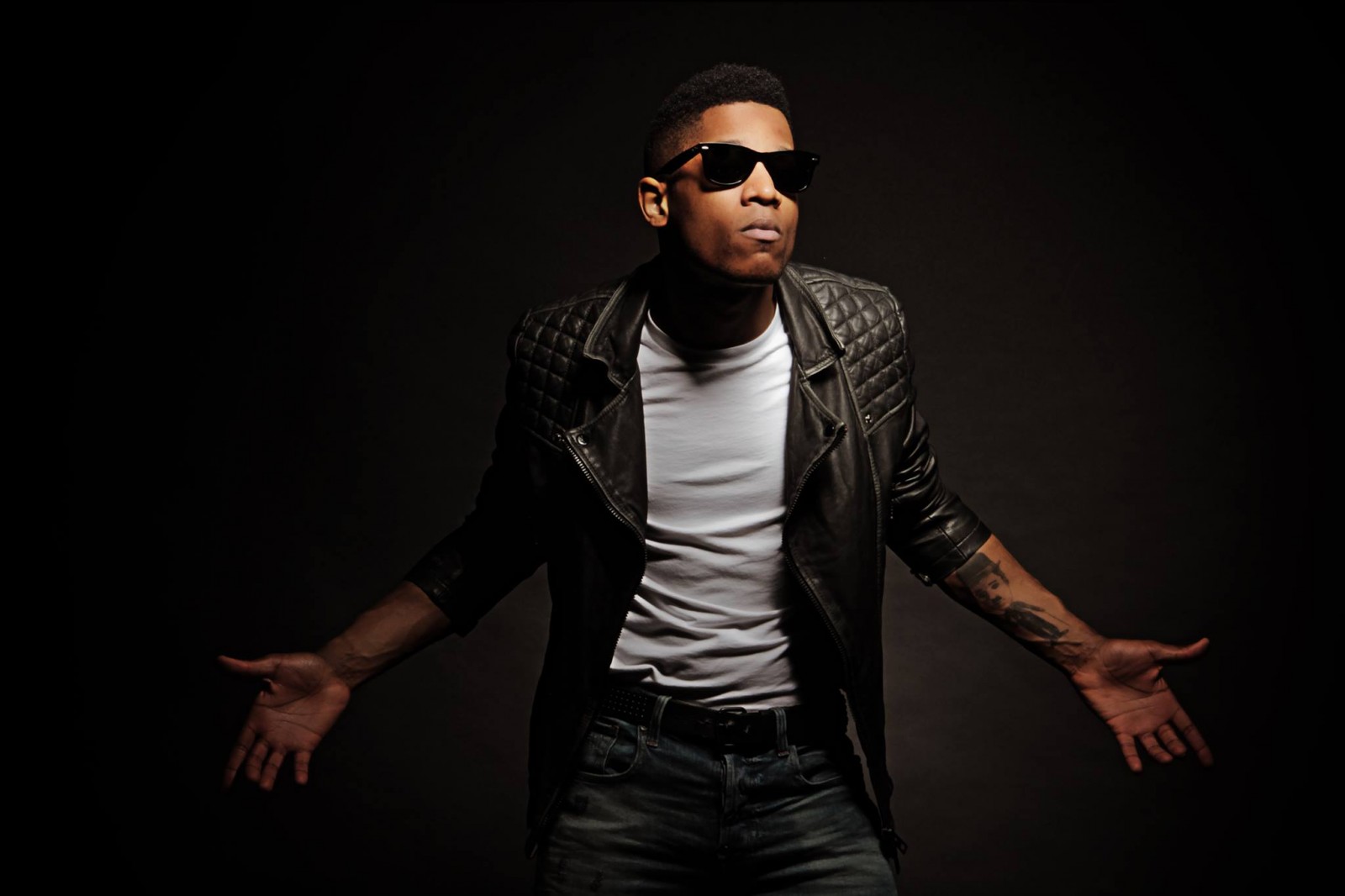 Rocstrong arrived on the Irish scene with a swaggering funk rock sound that soon bagged his songs placements in ads for Lidl and trailers for the Coen Brothers movie Hail, Caesar!.

Now, Congolese-born Dubliner Andre J.P Bangala is back with some new music.

‘Block Party (Kaiser)’ is a song that on the surface sounds like it takes inspiration from Uptown Funk and plays like a funk-rock take on that sound, co-produced alongside producer Pharmasist.

The lyrics though concern a genuinely sad event, the passing of Andre’s friend John Ojo two years ago. Bangala introduces the song with a celebatory sound in honour of his friend.

Back where I’m from, when someone close passes away, instead of mourning their departure, we gather to a party that celebrates their life. This upbeat, fresh and funky song depicts John’s outlook to life and the type of person he was. John, you will always be missed but never forgotten.

‘Block Party (Kaiser)’ is from a new EP out next month, May 20th, called Show Off What You Got. The single is released on Thursday.

Rocstrong plays The Bernard Shaw, Dublin on the 2nd of May.

Listen to the new Mossy Nolan EP – The Exile