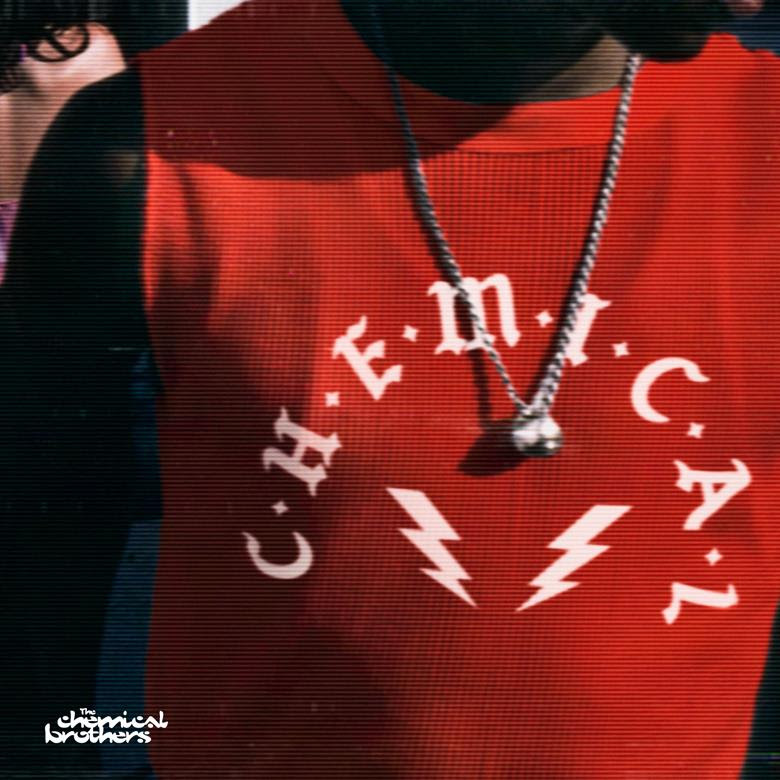 ‘C-H-E-M-I-C-A-L’, the new song dropped by the Chemical Brothers today is a song that’s been played in their live sets for the last while.

A standalone song after the release of Born In The Echoes in 2015, the track is a meld of old school Chems and new. It coincides with the release of the entire album catalogue of the duo on vinyl on December 9th. So that’s looks like:

The song is on ITunes and has been added to the new music playlist.