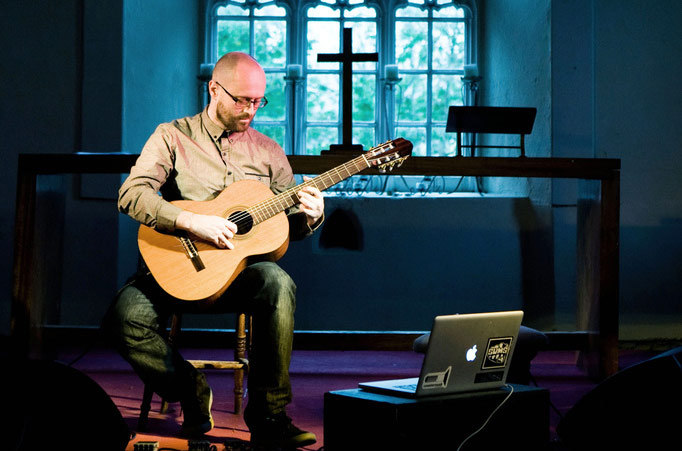 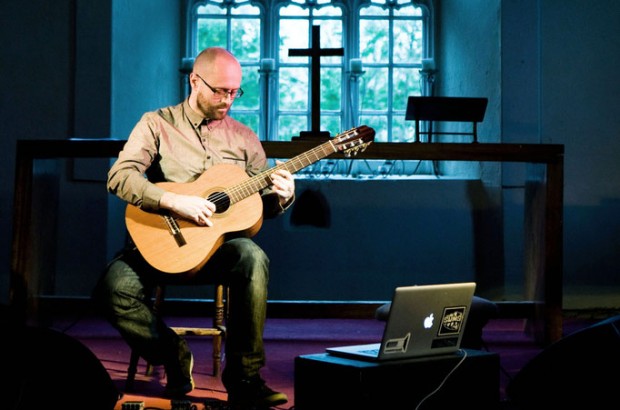 John Lambert returns to his fruitful Chequerboard project with a new third album, The Unfolding next month. His last album Penny Black, released back in 2008 was a Nialler9 favourite. The Unfolding comes out on Lazybird Records on September 27th and John will mark the release with two gigs on the 27th and 28th in The Little Museum Of Dublin.

‘Today is Beautiful, We Have Things To Do’ displays all the hallmarks of the lighter side of theChequerboard sound as opposed to the electronic side prominent on Gothica: beautiful plucked Spanish guitar lines are complimented by Crash Ensemble cellist Kate Ellis, Seti the First’s Kevin Murphy and vocalist Eileen Carpio (Sending Letters to Sea).

The Unfolding was mixed by Ken Thomas (Sigur Ros, Cocteau Twins, M83) and it was produced and engineered by Stephen Shannon (Halfset & Strands) at Experimental Audio studios in Crumlin.