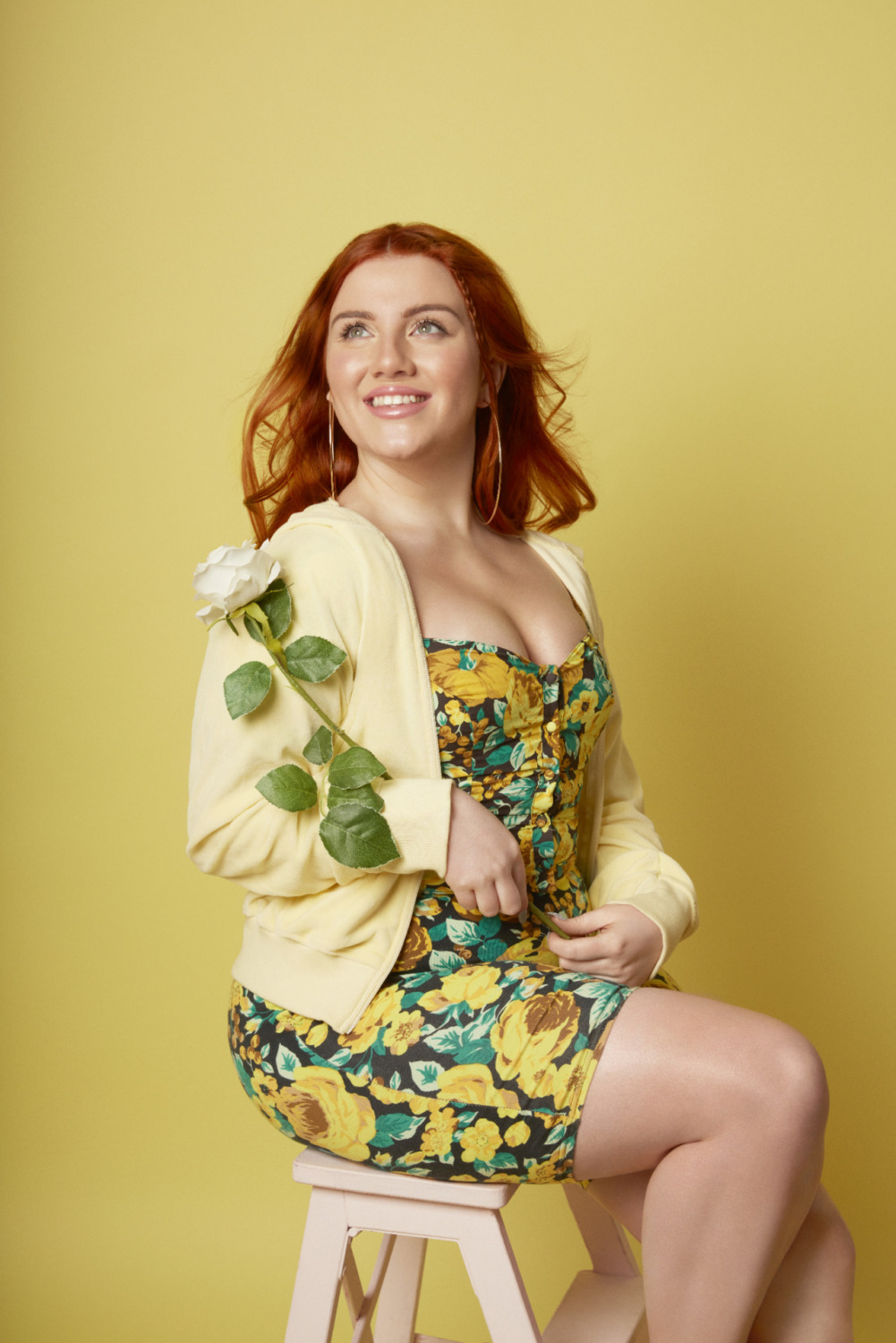 The Choice Music Prize has announced nominees for two of the new categories it is doing this year, beyond the established Irish album of the year, which was announced on Monday.

The nominees for two new categories were announced on Tracy Clifford’s show on RTÉ 2FM.

2022 Irish Breakthrough Artist of the Year:

Tomorrow and Friday, the Classic Irish album and Song Of The Year is announced.