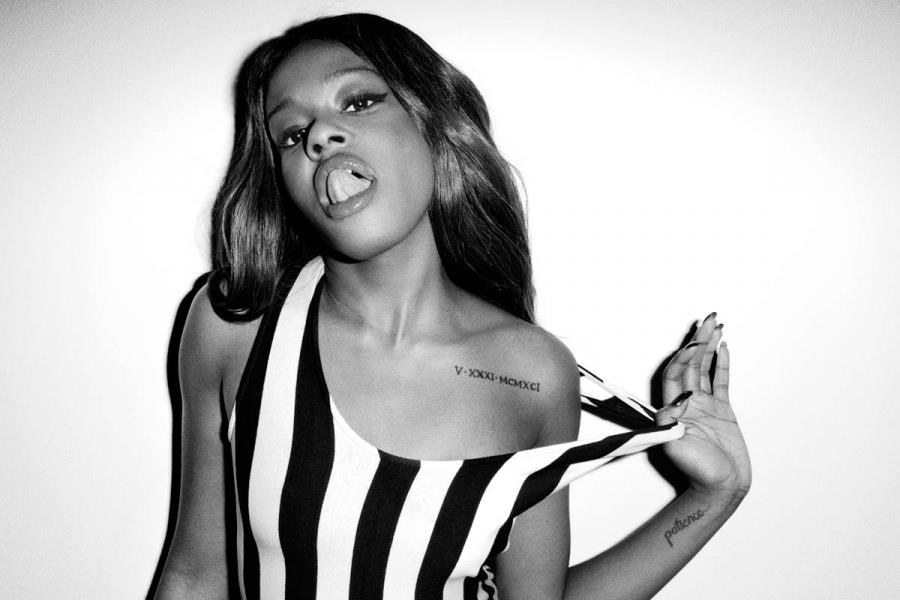 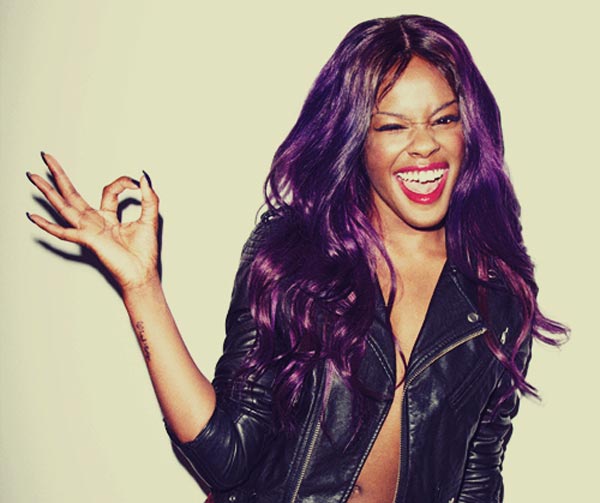 It appeared that Azealia Banks was ready to derail her own hype train a few weeks ago. Cancellations of summer festival appearances, manager changes and a push back of her planned 1991 EP weren’t necessarily bad ideas. Banks needs to come correct with Broke With Expensive Taste as a killer debut album (it will be out in September) and perhaps taking her time with releases rather than rushing things out is a good idea. In the interim though, Ms. Banks will release a mixtape called Fantastic. This time around, Nick Hook and Hudson Mohawke’s huge hooks and tropical burst prove yet again that Banks can jump on big tracks and make it her own when she wants to.