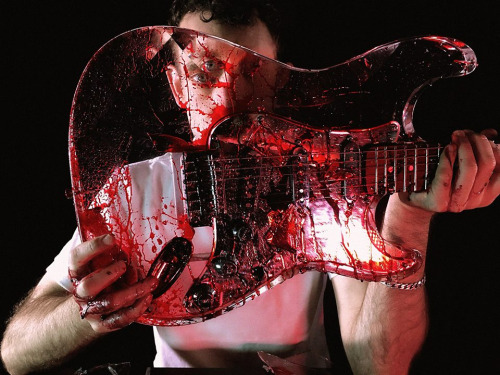 
Dear Tommy is the Chromatics album that was due so long ago . Originally announced in December 2014, it has been delayed by Johnny Jewel and the Italians Do It Better crew for reasons unknown.

We had some unreleased songs, some once-off singles and the Lost River soundtrack

Last night, a video for the title track appeared and there’s a dark horror ambient electronic soundtrack vibe to the song.

The tracklisting for the record, may or may not be this: