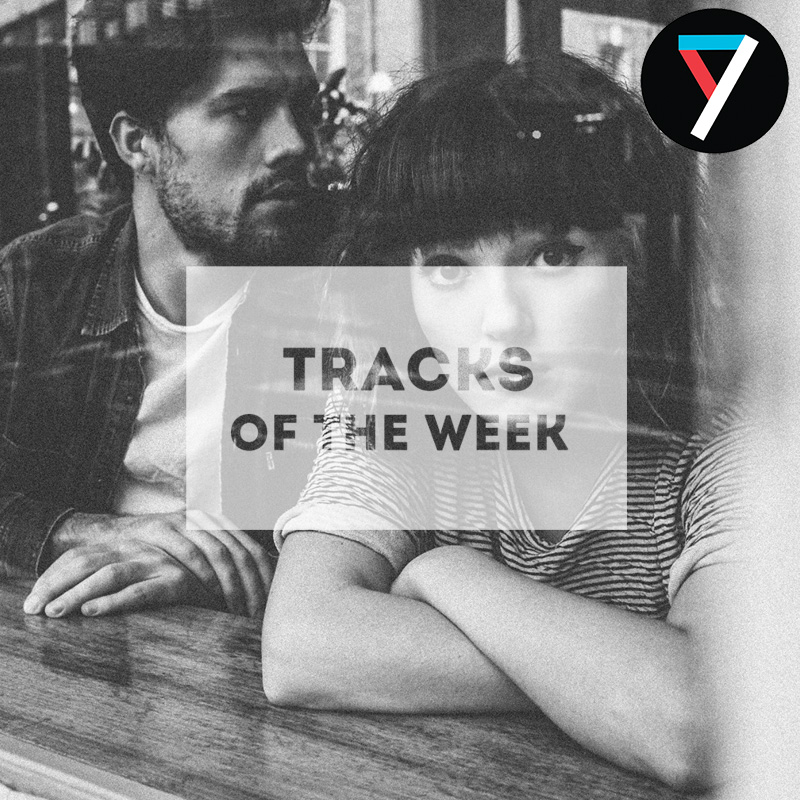 Ben Pearce announced for The Academy; win tickets before they go on sale

This week, songs that impressed came from Cork’s The Hard Ground, LA R&B singer Kelela in stark mode on ‘A Message’, Toro Y Moi doing what he does best, Chris Clark giving us a pummeling with ‘Silver Sun’ from his new Flame Rave EP and there was “psych afro-rock at 138 BPM” from Melbourne’s Broadway Sounds.

SertOne teamed up with another Aussie Maribelle on ‘Lost & Found’, the Chromatics gave us another free download single called I Can Never Be Myself When You’re Around from their new album Dear Tommy. From the North of Ireland, Ciaran Lavery & Ryan Vail teamed up for ‘The Colour Blue’, the first track from a mini-album.

Loud Mouth Collective gave us a song from Volume 7 of their series, Kool Thing returned with a new sound and name – Evvol. Mullingar indie-pop band The Academic released their first track in a while called ‘Different’. The brilliant Oh Wonder came back with their seventh track ‘Technicolour Beat’ and news of their first live show in London and Action Bronson’s collab with Chance The Rapper showed us that his major label debut Mr Wonderful could be just that.

Finally, there’s room for a reissue from a release that kicked off the Awesome Tapes From Africa blog. A bonkers global dance album from Ghanaian singer/producer Ata Kak discovered on cassette gets a release on vinyl, CD, tape and digitally.