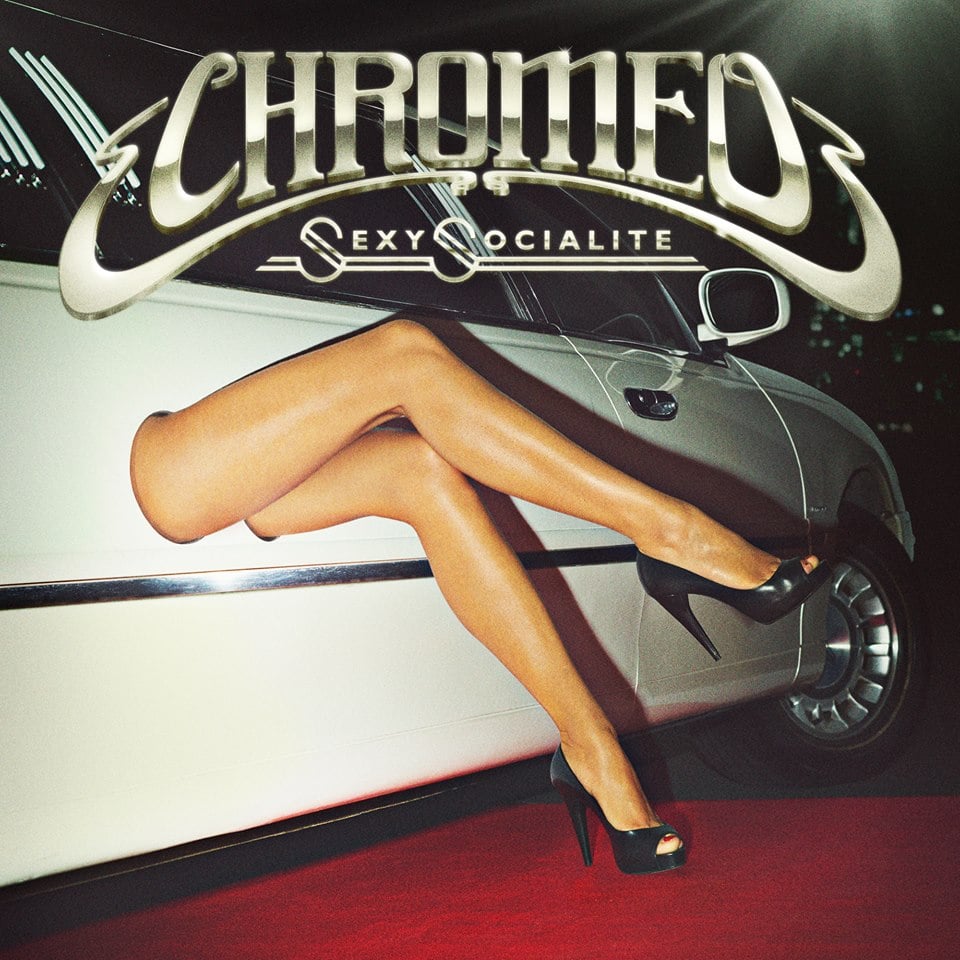 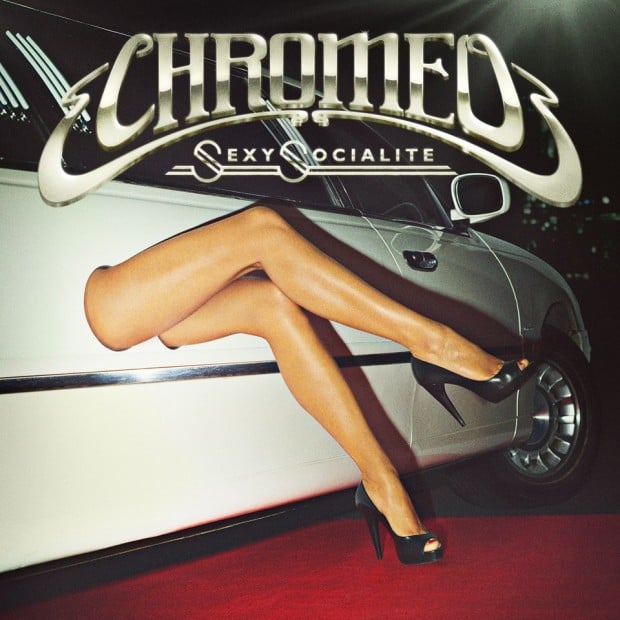 “I could be your boyfriend and your counsellor because tonight might damage ya.” sings Chromeo’s Dave 1 on the cheeky ‘Sexy Socialite’, a track which at first tries on a disco-funk bassline before morphing into the kind of synth pulse that Chromeo became known for on their breakout album Fancy Footwork. There’s a lady (the sexy socialite) in question defending herself and some funk jamming outro that takes the track past six minutes. Never change Chromeo.