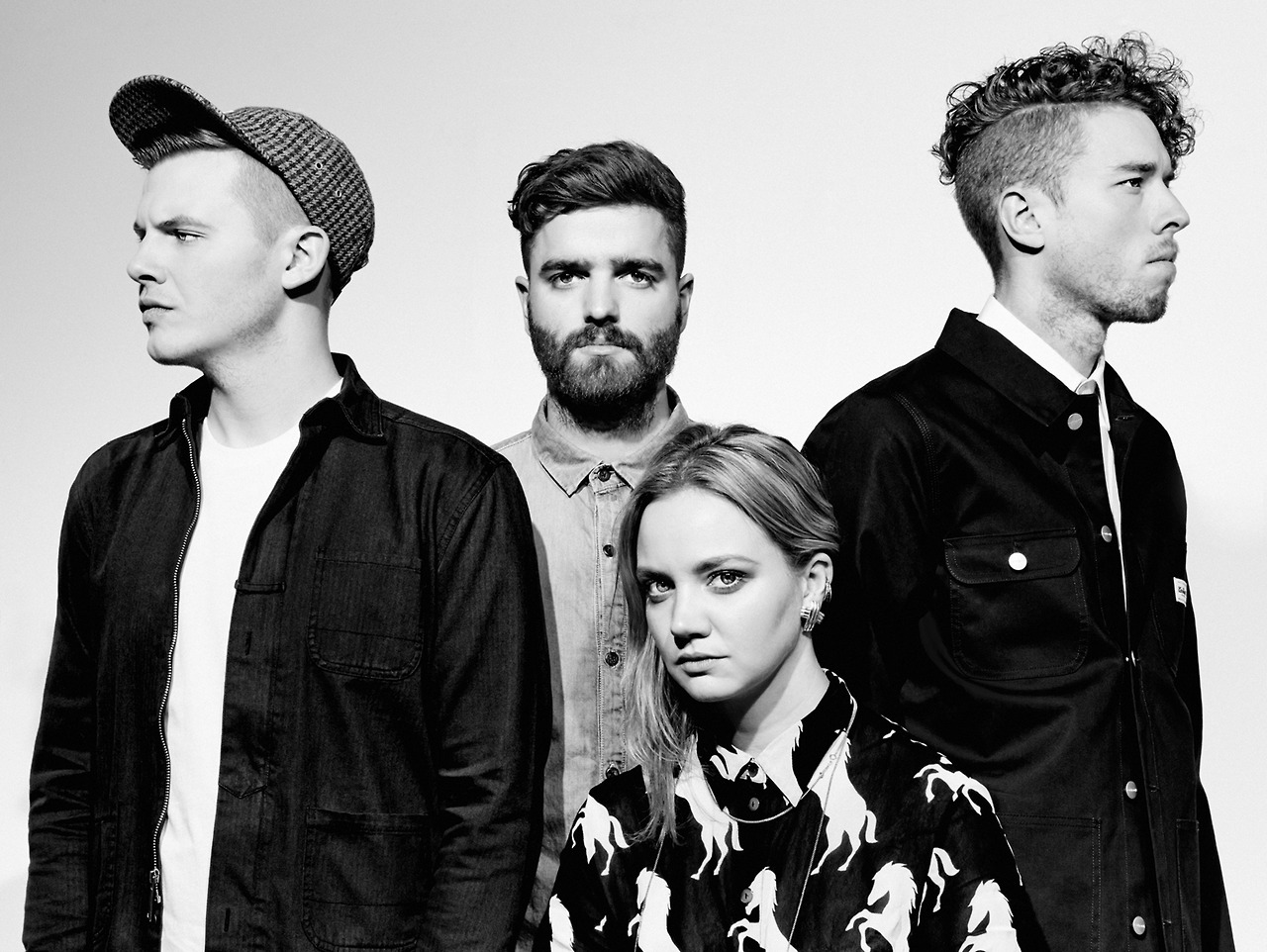 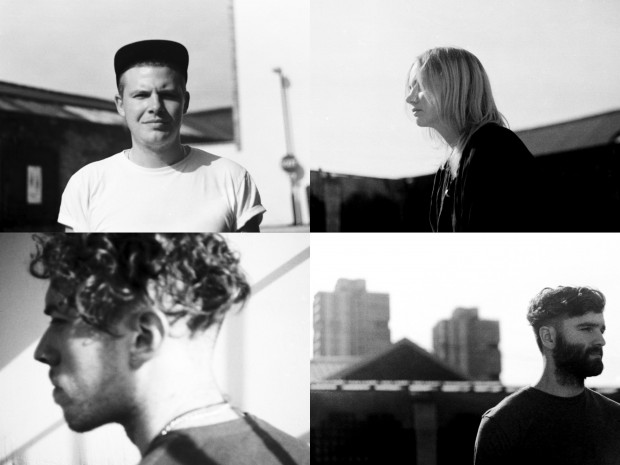 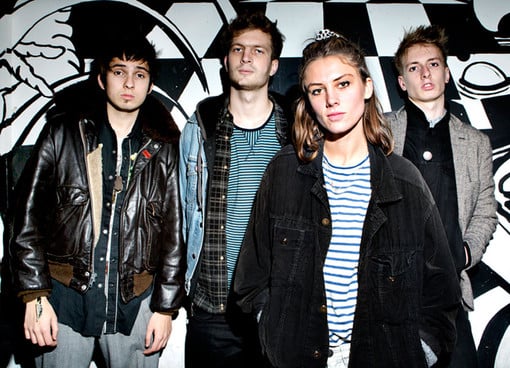 That didn’t help much did it?

Oh well, let’s just agree that both bands are making very promising music and try to learn the differences.

Directed by Jean-Philippe Blunt and Thom Humpheys, the concept of the video was inspired by the work of Eadweard Muybridge and early motion photography. There were no computer graphics used, everything you see (apart from the archives) was captured and done in-camera. Directors/Editors J-P Blunt and Thom Humphrey painstakingly applied ‘step and print’ technique digitally. The opening sequence alone includes 1,498 shots, which is more cuts than some feature films have.