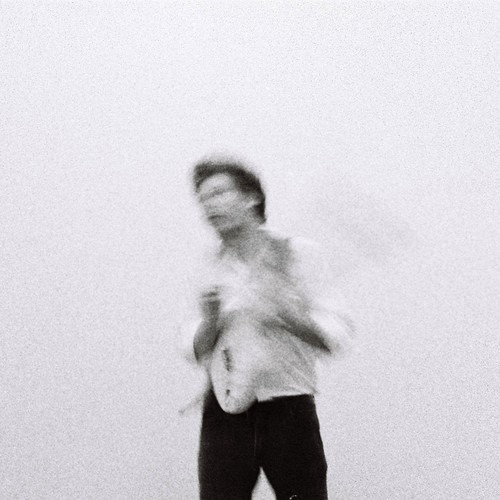 Cian Nugent is a young Irish guitarist in the vein of John Fahey, who, in the last few years has released an impressive Doubles on VHF as well as a single ‘Hire Purchase’ on Matador Records. An impressive feat for any musician, not least one in their early twenties.

Nugent has been playing with a live band The Cosmos over the last while and that Matador single was the first release as Cian Nugent & The Cosmos. The Cosmos is Conor Lumsden, Ailbhe nic Oireachtaigh, David Lacey and Brendan Jenkinson. There is now an LP on the way too produced by Karl Odlum – Born With The Caul coming out on No Quarter.

The opening track shares the title with a single from Cian released last year this ‘Grass Above My Head’ is an embellished wander in a blues guitar-assisted melancholy. It’s a beaut.

Born With The Caul is released on November 12th.

Cat Dowling – ‘Somebody Else’ (video)