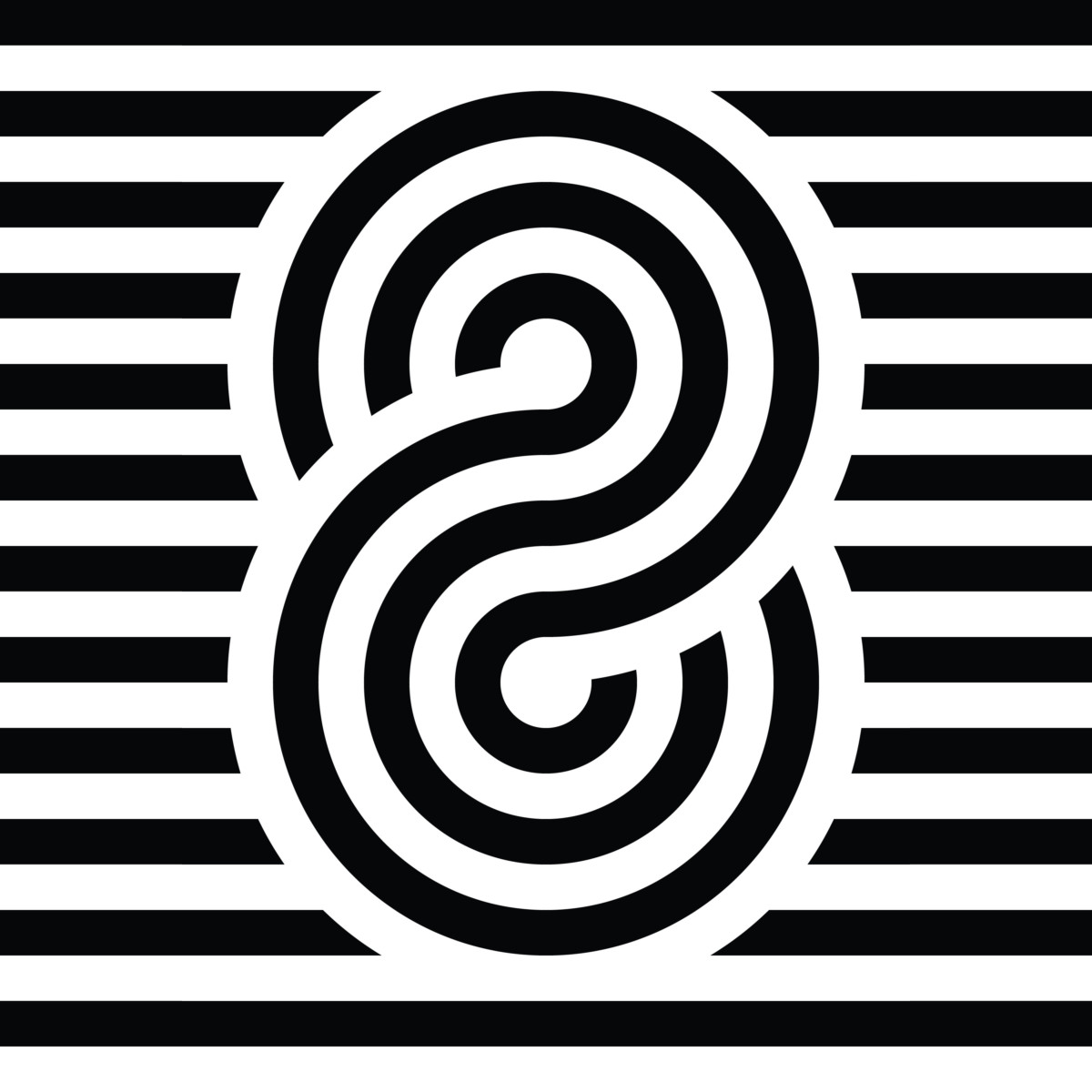 
The presenter of long-running underground music show RnaG’s An Taobh Tuathail, Cian Ó Cíobháin has compiled a collection of music for mass consumption off the airwaves regularly over the last ten years, many of which have featured here in the past.

Volume 8 of the series echoes the changes in music since its inception as it’s now available as a Spotify playlist.

“I love to discover a song or a piece of music that I’ve never heard before, whether old or new. The unwavering thrill of discovering an amazing song that I’ve never heard before is what gets me out of bed every morning. I’m also quite evangelical about sharing my finds with other people which is why presenting a radio show such as ATT, as well as compiling anthologies such of this, of my favourite tracks, may well be my most natural job-fit.”

An Taobh Tuathail is broadcast Monday to Friday at 22:00 on RTÉ Raidió na Gaeltachta. The shows earlier in of the week are relatively laidback, but as the weekend draws closer the tempo picks up and the shows become clubbier/more electronic in tone. You can listen back to shows and get all the playlists at www.rte.ie/rnag/an-taobh-tuathail .