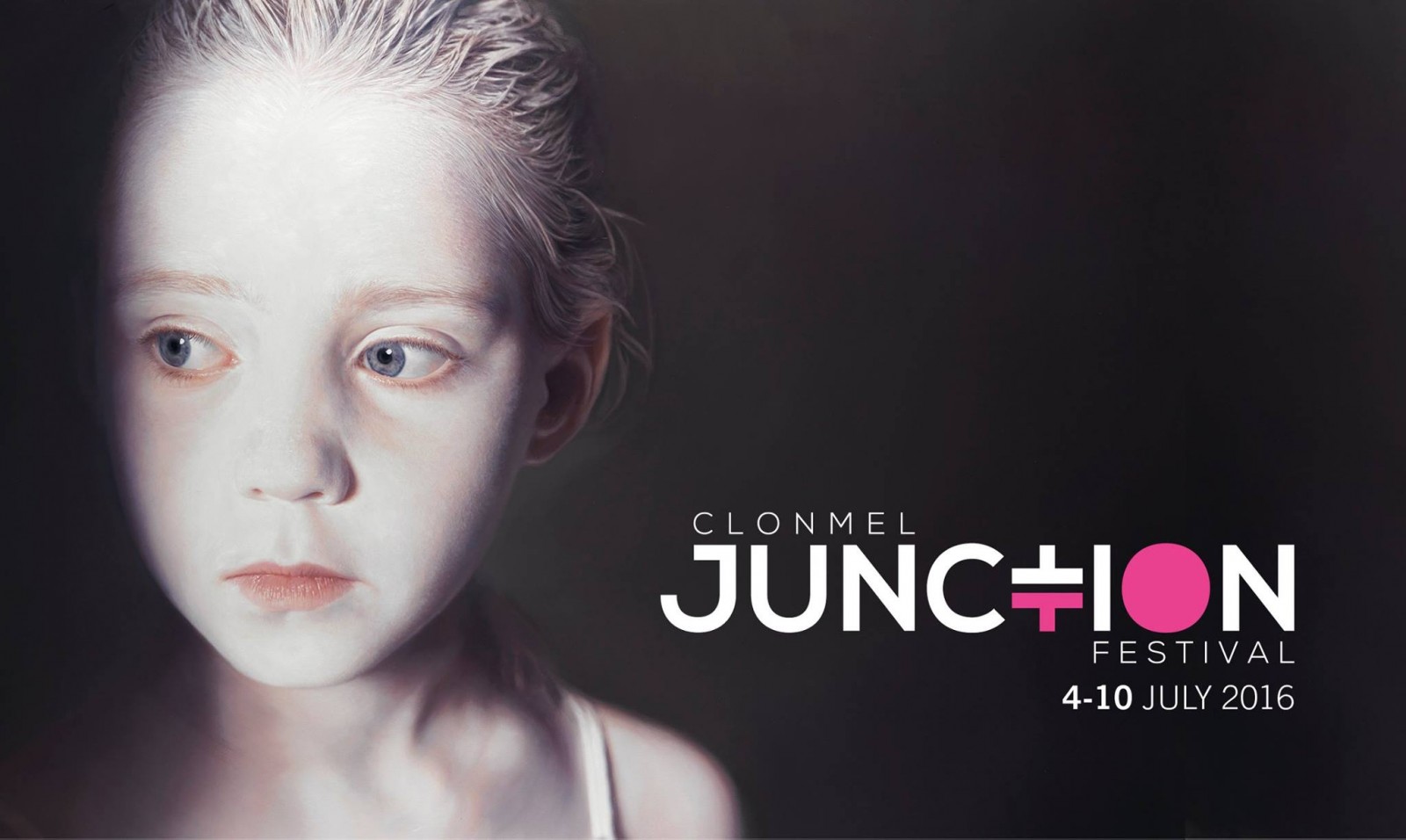 Mary Hickson who recently finished her tenure at Cork Opera House has moved on to pastures new. Last year’s Cork city festival Sounds From A Safe Harbour was her first success and now as director of the Clonmel Junction Festival, she’s giving the festival, in its 16th year, a shot in the arm.

A bunch of artists have been announced for the festival which incorporates Hickson’s previous Mitchelstown Cave concerts series (200 ft below ground) in its programme.

The festival takes place from July 4th to 10th this year and  so far, the artists announced are:

Tickets and info for the various shows are on sale now.