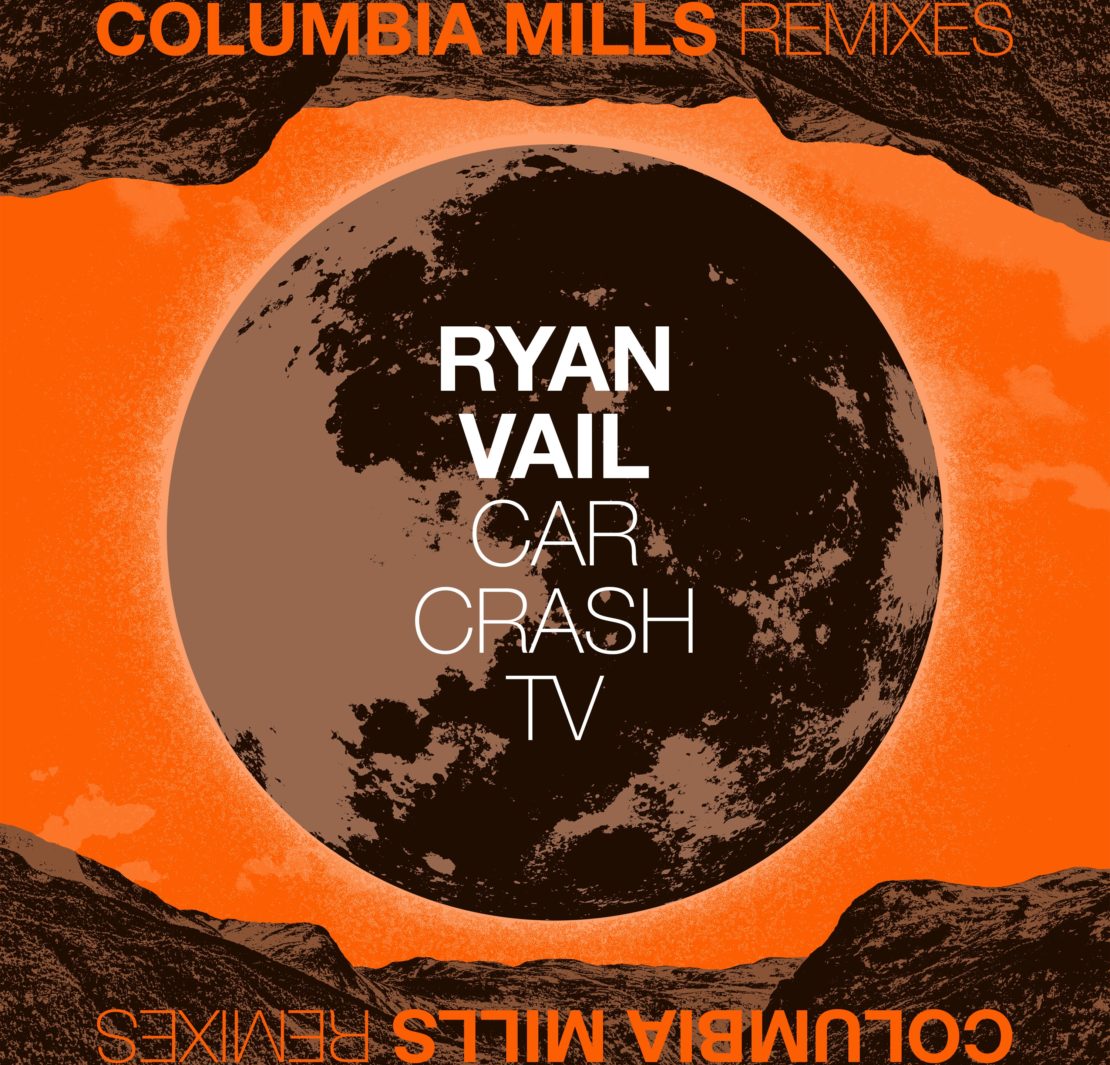 Every Thursday this month until November 20th 2020, we are premiering a remix of a track from Columbia Mills second album CCTV, which will be compiled into The Remixed EP on that date.

We’ve heard reworks from Jape and Get Well Soon so far with Girl Band’s to come next week. This week, it’s the turn of Derry producer Ryan Vail and the song ‘Car Crash TV’, which is the opening track on the band’s album.

The original is a slow looping and lilting electronic-assisted way in to the album that builds to near six minutes while Ryan Vail’s version takes the second half of the original as a starting point and explodes it further dynamically.