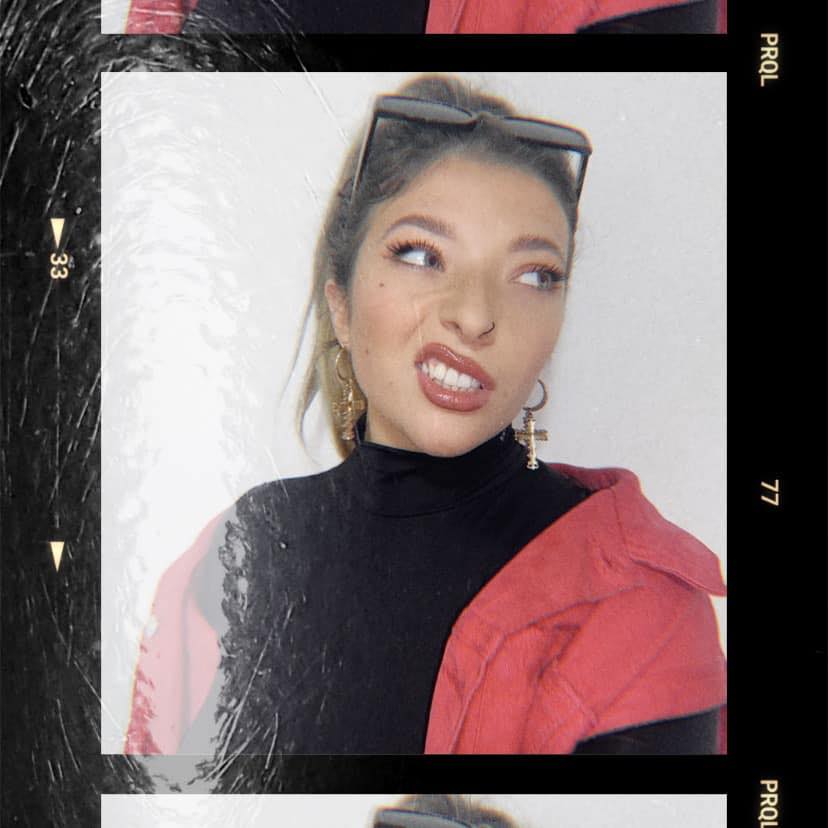 Nialler9 Podcast: We review 12 songs sent to us by Irish artists

Here, the artist strikes out on her own with this upbeat track ‘Ride On My Own’ a song that distills a message of nuance into a poppy bop, reminiscent of the R&B electronic of Banks

The lyrics “represent a girl who has found strength and a second wind in her step through a traumatic suppressive relationship that put her in a weak position by an archaic idea that supports female compliance.”

Watch the video shot by Isaac Nelson / Bobby Basil, featuring Kaleigh and pals having a fun day and night out.