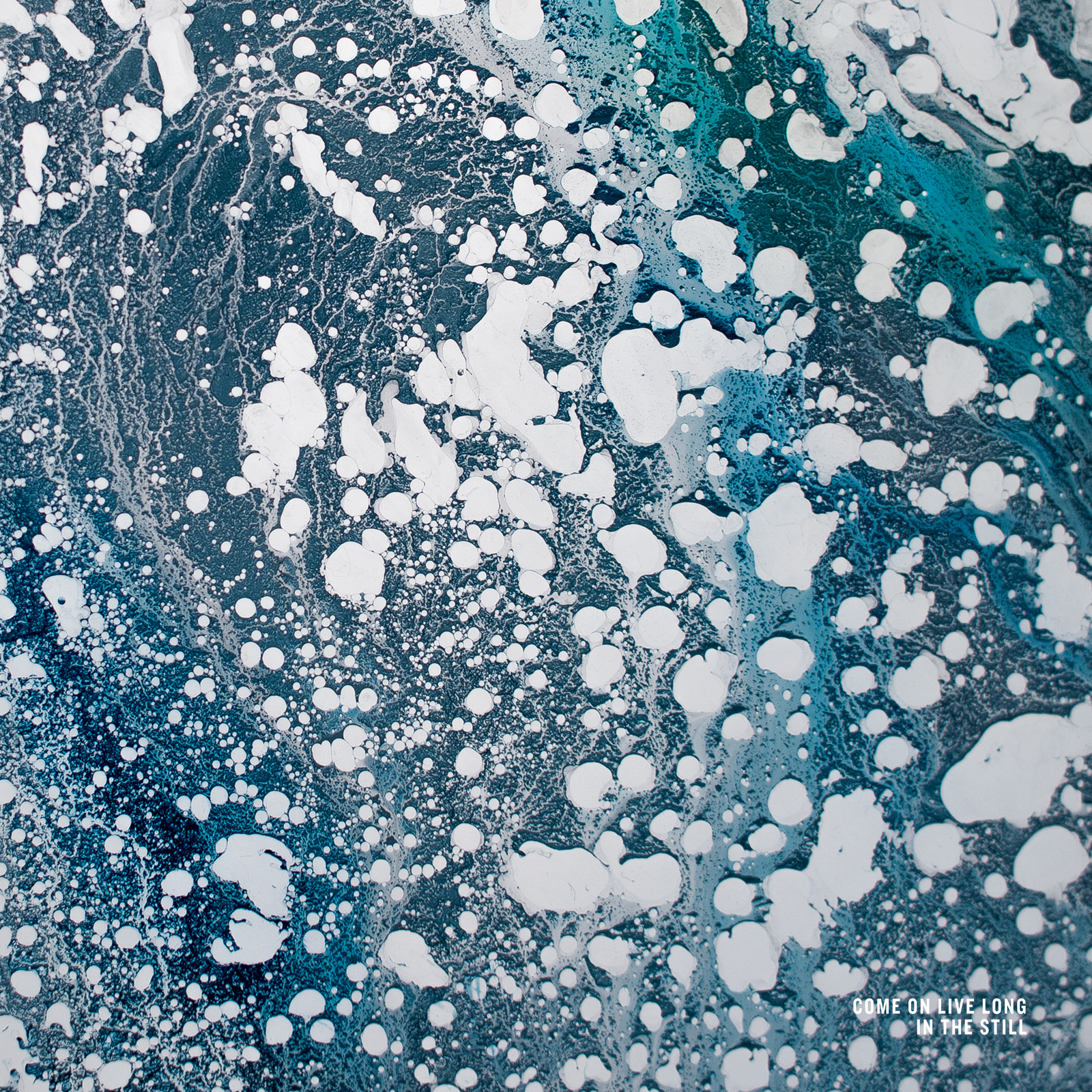 It was a pleasure to have Come On Live Long play a rare live set at our recent Future Proof night with Homebeat and O’Haras in Bello Bar (next one is April 19th). The band have remained a band who make music that skirts the obvious even when creating music that could be labelled ‘indie’ or ‘rock’.

With some recent singles now in their rear-view, the band have announced their new album In The Still (May 19th), their first since 2013’s Everything Fall.

Inspired by the band’s geographical separation from each other in its construction, the album explores that isolation with ethereal textures that have been increasingly found in their music. New song ‘Sum Of Its Parts’ is another fine example of why this band remain so magnetising.

“For us this album represents a lot more than just four years of hard graft. It is signiﬁcant because it documents a time where we collectively learned how to accept life in all of its highs and lows, that when things become dormant there is always something waiting to happen, an imminent stir in the still, in whatever form that may be. We feel we have pressed a lot of ourselves into this one. Some of these songs coming straight from our most personal spaces, late at night, in our respective bedrooms, and some coming from energetic bursts of all day and all night writing sessions together. We know this one has taken its time but we have pored over every tiny facet of it to make sure it is exactly as we want you to hear it.”

The album was produced by Come On Live Long and mixed by band member Ken McCabe. The album will be available for pre-order on vinyl and streaming from May 19th. 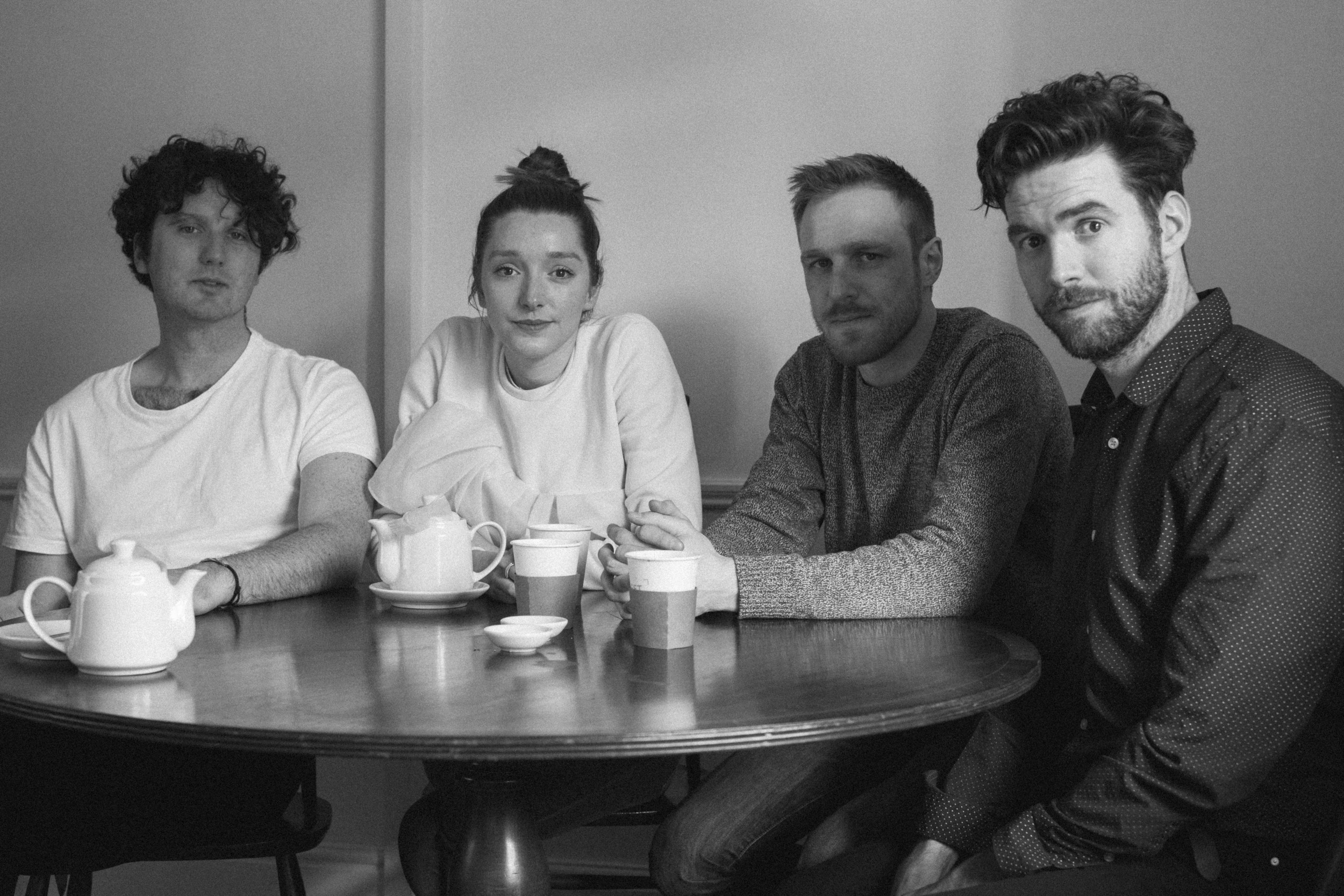 Watch the video for noGood’s ‘Are You There?’