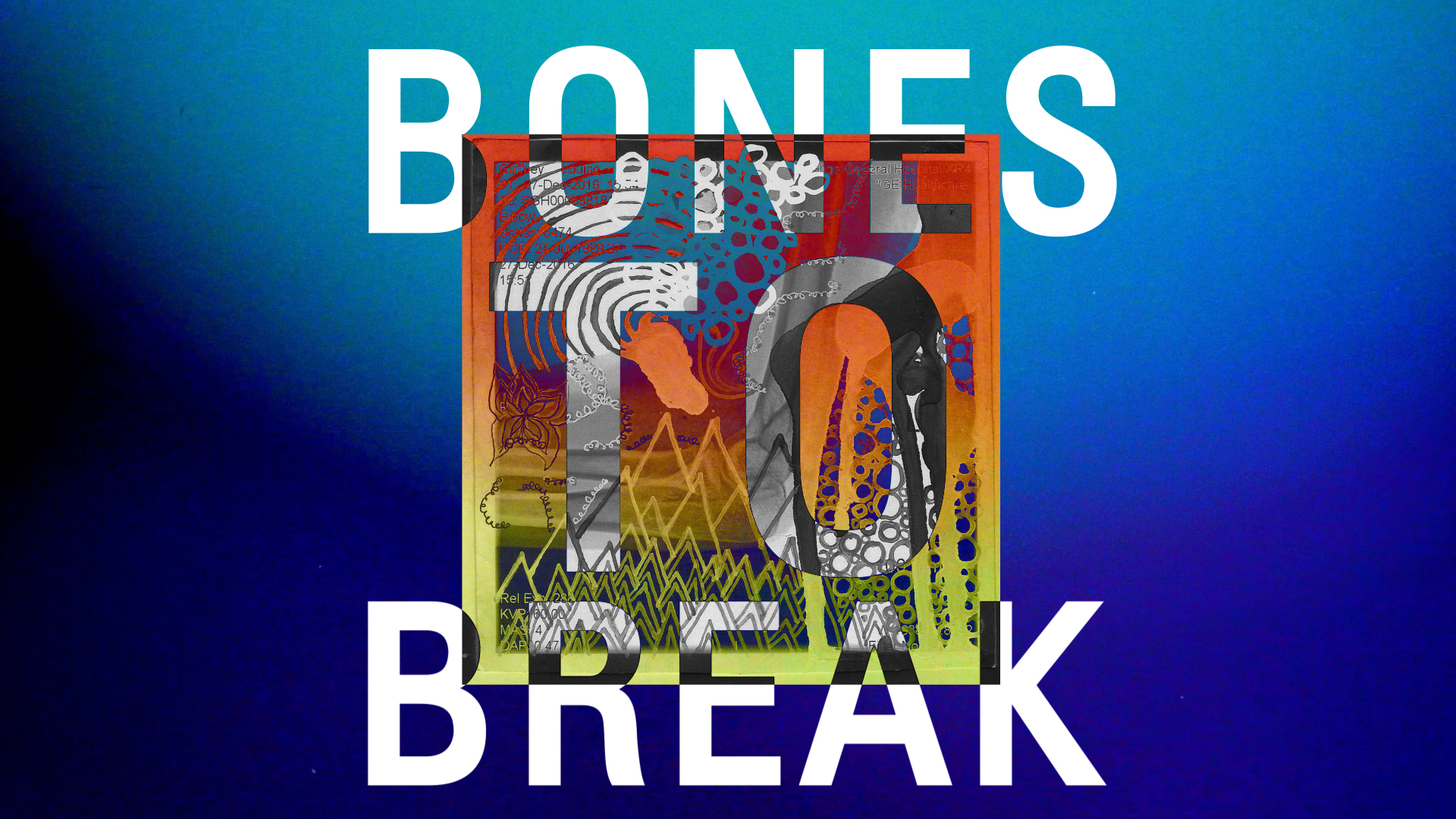 Come On Live Long are re-emerging. Taking their time in following up their debut album, the band have been living in separate countries but keeping their ties together through their shared music pursuits, even when they are working on solo endeavours.

Last year, they shared ‘For The Birds’, a neo-soul style track that indicated a new sound for the band. Well prepared for that to turn on its head once more.

On ‘Bones To Break’, guitarist Daithí O’Connor takes the lead vocals for a song that shows a different side once again. It’s a song inspired by O’Connor’s time living in London and the sounds he heard in his East London neighbourhood (see below). The song will be featured on the second album In The Still to be released in May with a tour of Ireland to follow.

Daithí also expanded on the song’s construction in a Song Exploder-style audio doc: