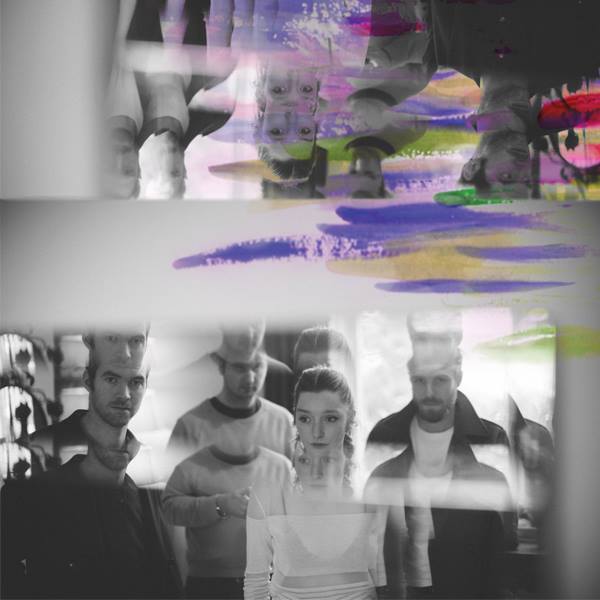 ‘Speak Up’ is similar in that, at seven minutes, it’s a brave length to tackle. Closer in tone to the band’s established sweeping indie dual vocal sound, ‘Speak Up’, produced by the band’s Ken McCabe pushes the band’s directness into a larger sonic space through instrumentation which includes synths, upright pianos, strings, bells and electronic patterns.

All the while the band’s core appeal of Robert Ardiff and Louise Gaffney trading vocal lines brings it all together to the point where you may not even notice seven minutes has elapsed.

The song was made remotely as members were residing in Roscommon, Paris, Malta, and London. Guest musicians from Meltybrains? include Micheál Quinn on drums (filling in for Steven Battle) and Tadhg Byrne on violin and viola.