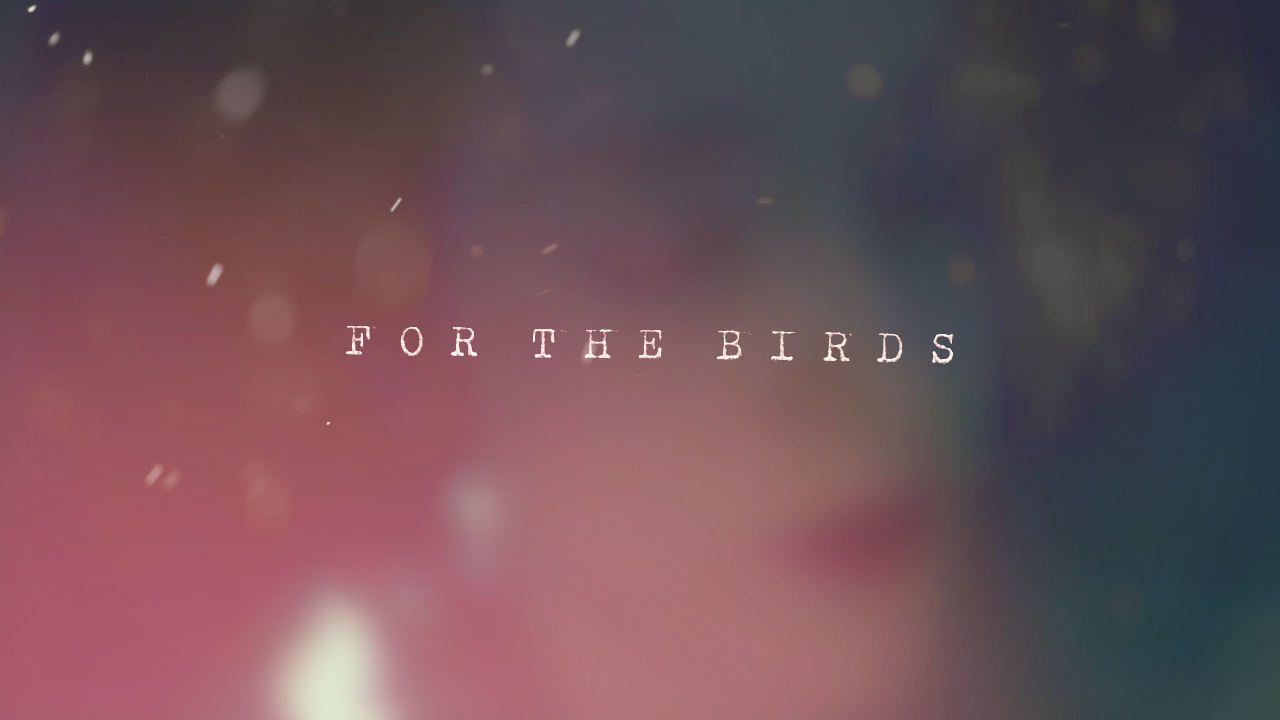 It’s been a term of regrouping for Come On Live Long in the past year or so since the album cycle of Everything Fall felt complete.

‘For The Birds’ feels like a rebirth. Gaffney takes lead vocal on a song that is new tact for the band, neo-electronic piano soul reminiscent of King and James Blake. The second half of the well-produced song brandishes a full band crescendo that hits in the guts.

It will feature on their forthcoming album Move As One due later this year and recorded in various studios.

Their next gig is April 2nd in the Unitarian Church.

Seal joined Gallant to perform ‘Weight In Gold’ & it is awesome