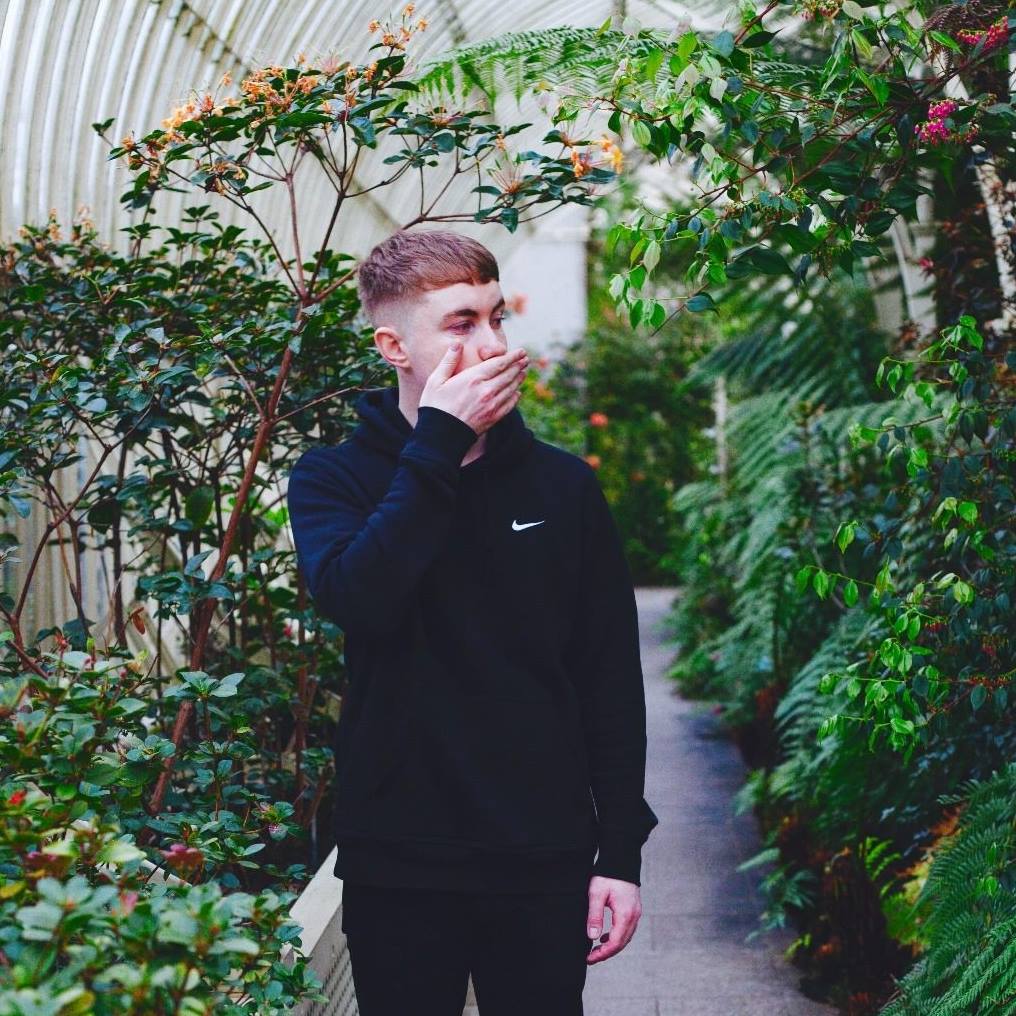 Conor Conroy aka Conny is a Newbridge native who has released music on 045 Recordings and has been making increasingly robust dance music over the last few years.

With the release of ‘Song For Eva’ on Krystal Klear’s Cold Tonic label, Conny moves up the ranks again with a piano-house shaker that comes in four shades, a Brooklyn rave version, a Jersey house flex and two remixes from Running Back’s Shan.

The vinyl and digital is out tomorrow on all reputable stores like Phonica, OYE Records, Beatport, Piccadilly Records, Juno, deejay.de.

You can hear the Brooklyn rave version right here in full: