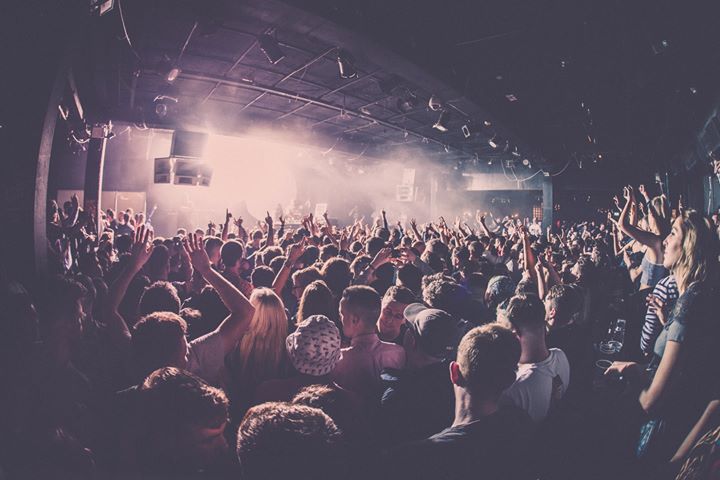 District 8 has announced that the venue, which is due to be turned into an aparthotel will close on the weekend of January 25th and 26th.

The last shows will happen that weekend before the builders start to remove the venue for its new structure.

The promoters of District 8 say it’s not the end of the District 8 name as they are planning what comes next currently.

The actual lineup for the last weekend is to be revealed. It’s the latest in the long line of venue closures which is decimating night-life in Dublin and having a negative knock-on effect to its musicans and DJs. If you want to do something about it, get involved in Give Us The Night to help change the laws that govern nightlife in this country.

So this is it. Our final season at The Tivoli.

What started as a pop-up club night to run a small series of shows quickly became something way bigger than any of us could have imagined. We have to pinch ourselves that we’re still here 5 years later, running one of the biggest clubs in Ireland. We honestly feel that when District 8 is in full swing, it’s the best atmosphere we’ve ever experienced in any club but that’s all down to you guys. The people who have been going week in, week out. So thank you for your incredible support.

District 8 does not finish with The Tivoli and we are planning lots of special things for the future, so watch this space as we will be relying on your continued support throughout 2019! October – December will be our final season lineup, before a special run of closing parties throughout January, culminating in our last ever shows at The Tivoli on January 25th & 26th. 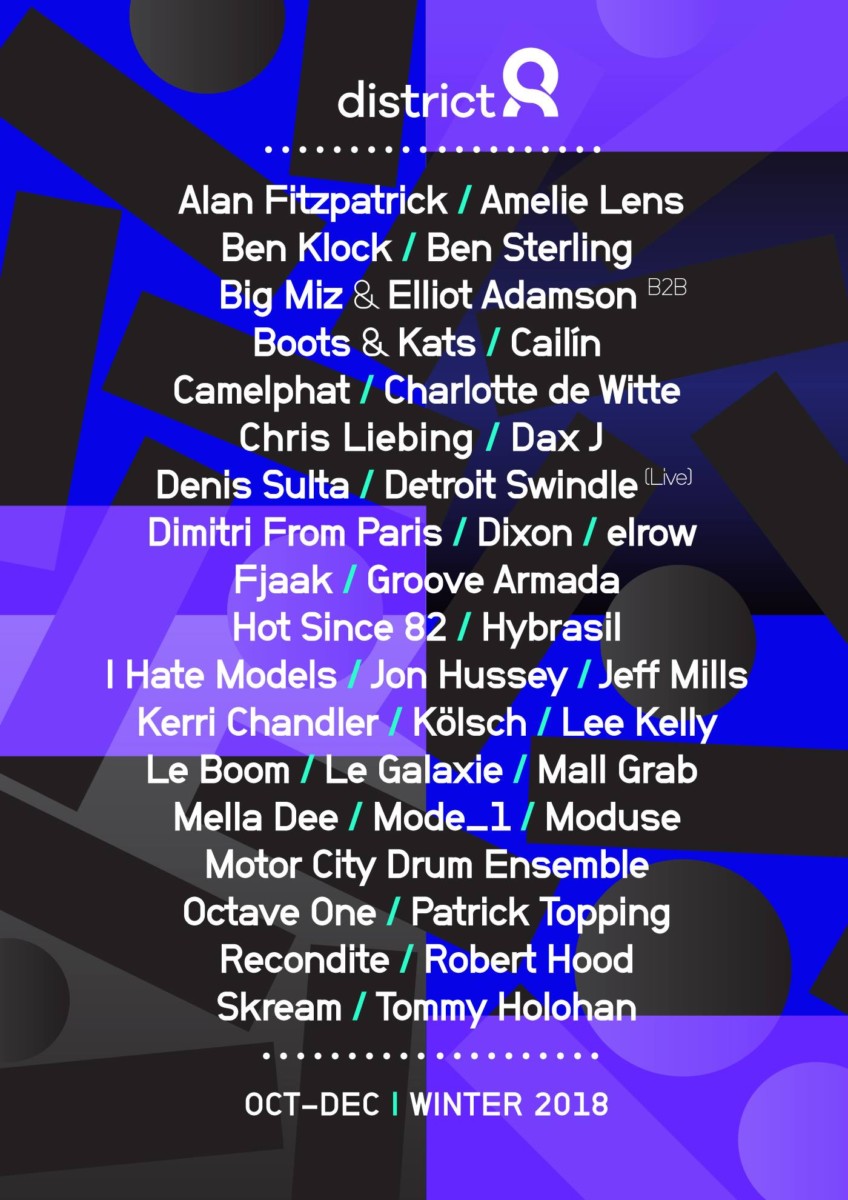 13 gigs and clubs to see in Cork this weekend