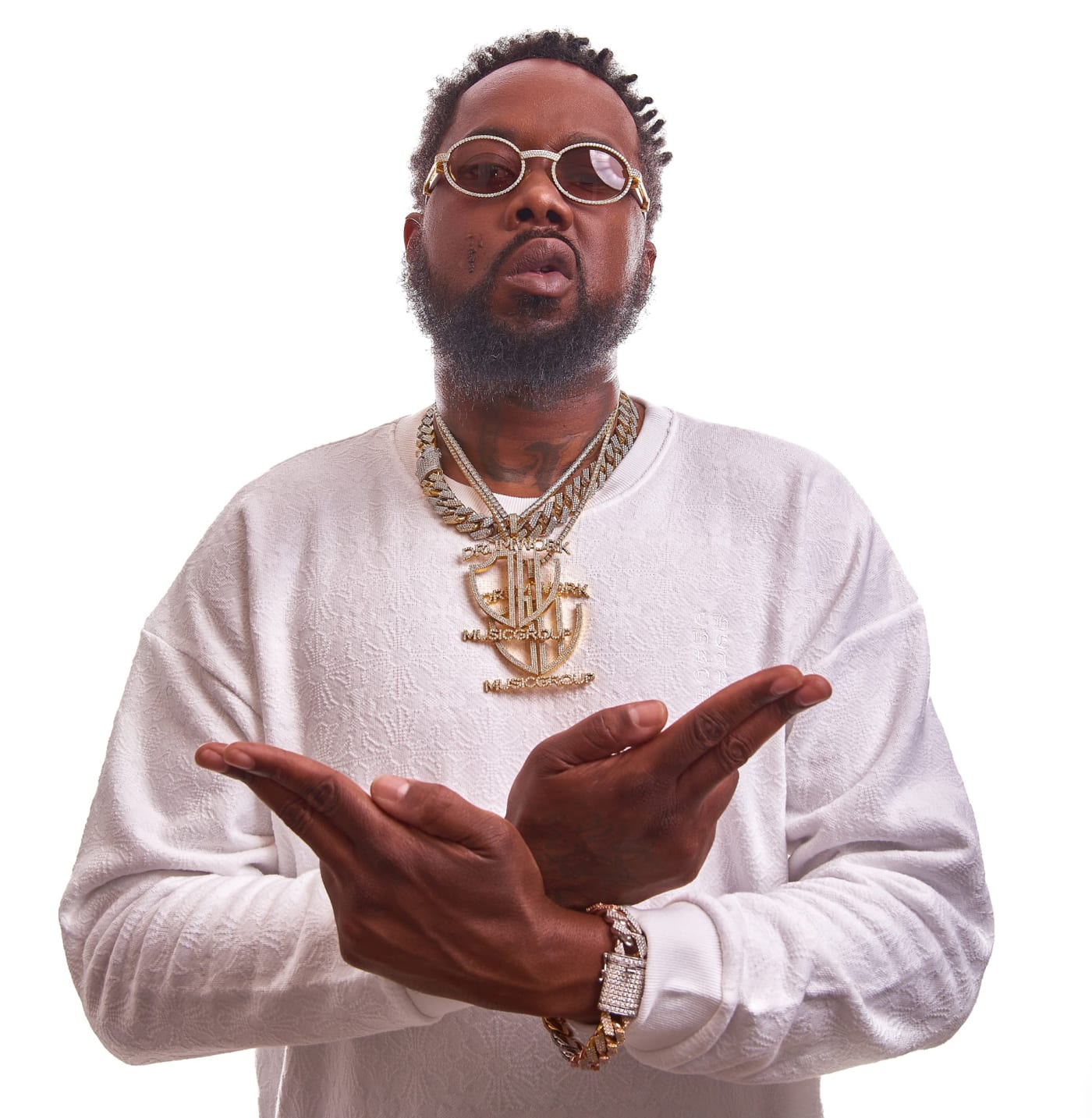 After the cancellation of the Westside Gunn show in The Sugar Club this month, Sunday January, 29th, you may have missed that his brother Conway The Machine is now doing the same date in the Dublin venue’s calendar.

Buffalo-bred rapper Conway The Machine makes his Irish debut at The Sugar Club on Sunday January 29th, and with the main night show now sold out, a bonus Matinee show from 3pm is now on sale priced at €35 plus fees

All Westside Gunn tickets for valid for the evening Conway The Machine show.

*All originally purchased tickets for Westside Gunn will remain valid for the Conway The Machine evening show. If you would like to request a refund, please email us at [email protected].

Tickets for the 3pm show are here.

About Conway the Machine

Hailing from Buffalo’s East Side, rapper Conway the Machine found success as a musician after suffering a near-fatal shooting in 2012. Matching gritty bars with a methodical, menacing delivery, the MC became a significant player in New York’s underground scene, signing a deal with Eminem’s Shady Records in 2017. He issued his debut album, From King to a God, in 2020. Alongside brother and fellow rapper Westside Gunn, the MC founded Griselda Records which became a key component of the late-2010s resurgence of grimy New York rap. His sophomore album, God Don’t Make Mistakes, appeared in early 2022.

Conway (born Demond Price) began recording at the age of 15, working initially with local producers under the names Loose Cannon and Killa Angel before committing to Conway. His hip-hop ambitions were cut short in 2012 when he became the victim of a near-fatal shooting, with doctors suggesting neck-down paralysis as the most likely outcome. Surviving instead with Bell’s palsy (a form of facial paralysis), Conway developed a permanent slur; rather than hide this, he embraced it, adopting a more ominous delivery and eerier production to complement his slower flow. He released his 2015 debut album, The Devil’s Reject, on Griselda. Seeing the success of Gunn’s frequent Hitler Wears Hermes series, Conway upped his work ethic, releasing his sophomore album, Reject 2, and the collaborative project Hall & Nash (with Westside Gunn) in the latter half of 2015. Over grimy instrumentals produced by close collaborator Daringer, Conway used wordplay to relate his struggles with violence and street life, while also replicating the mafioso stylings of New York forefathers Jay-Z and Notorious B.I.G.

Working closely with local contemporaries from Roc Marciano to Skyzoo, the MC released a rapid-fire string of four albums across 2016 and 2017, building Griselda’s profile up enough to land a deal with Eminem’s Shady Records. The following year, in addition to issuing his fourth solo album, Blakk Tape, Conway began his Everybody Is F.O.O.D. album series, releasing the first two projects in August and December. The third volume appeared in April 2019 and was followed by Conway’s first single with Eminem, “Bang,” which appeared in 2020 on his debut studio album, From King to a God. He paired with Method Man for the track “Lemon” later that year, and in 2021 he released the mixtape La Maquina. Conway began 2022 with “John Woo Flick” featuring Benny the Butcher and Westside Gunn and “Stressed” with Wallo267, the first two singles from his second album, God Don’t Make Mistakes.