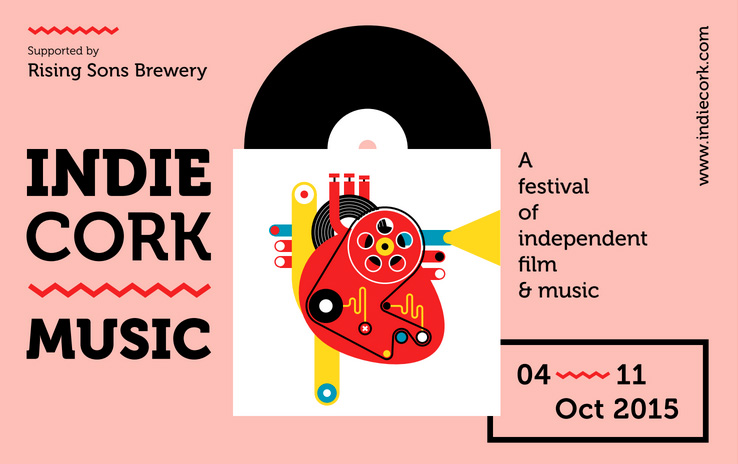 After this weekend’s inaugural Sounds From A Safe Harbour went down a treat, two more festivals have returned with news of lineups for Cork.

Also announced this week, IndieCork which celebrates the best in independent music along with film has announced its programme at the Crane Lane Theatre over 8 nights from October 4th to 11th which includes Spekulativ Fiktion, Stevie G presents Soul Power – an A/V journey through the history of soul music, Wiggle, Caoilian Sherlock, video. Irene Buckley, Elaine Howley and Roslyn Steer present ‘Crevice’- a collaborative exploration in sound; The Dean, Darling and more.