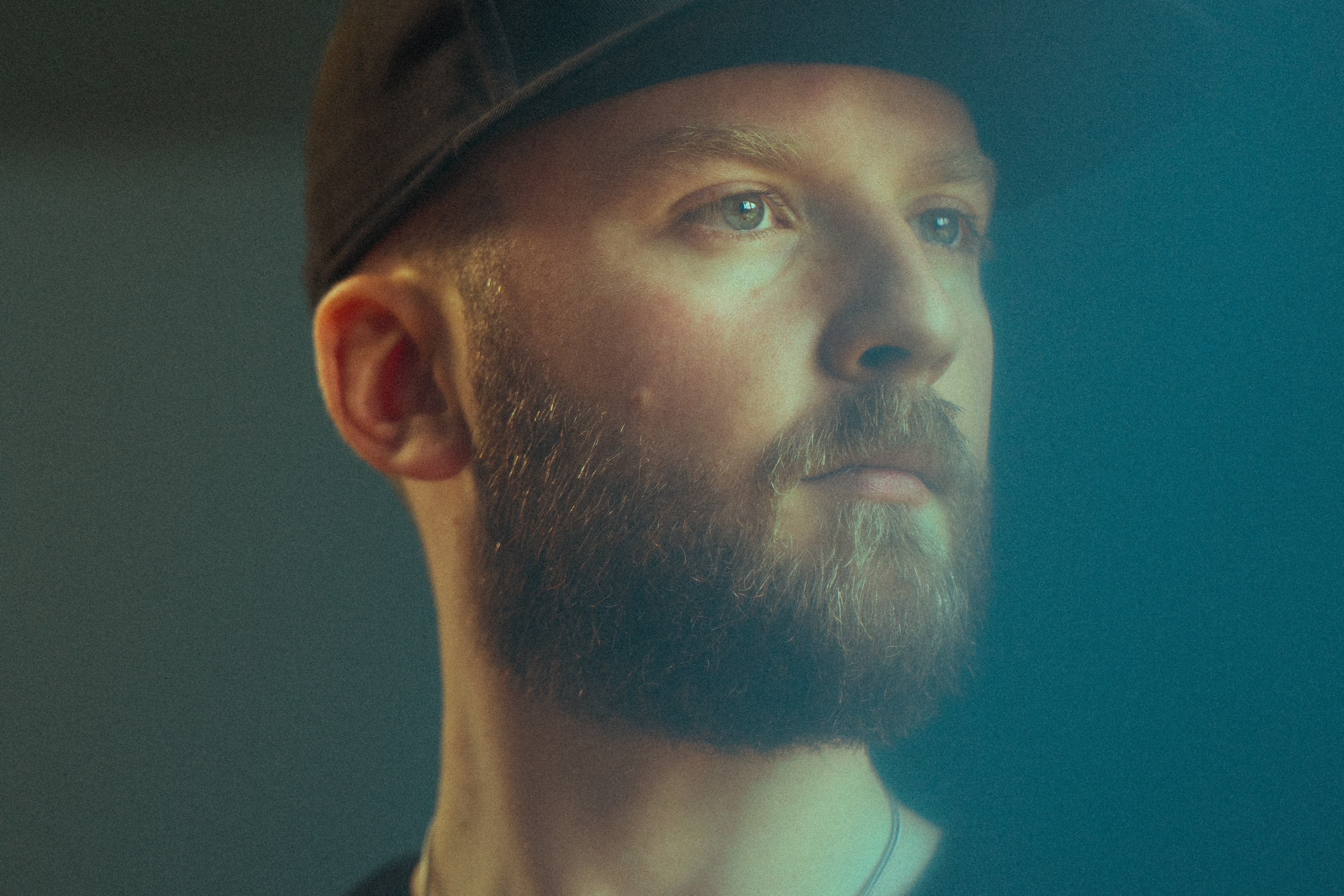 Cork music producer, Ian Ring has unveiled his first debut project under the name of ‘Boku’. Ian is previously known for his work with the duo Young Wonder.

Now, Ring has focused on creating his own sound. ‘Rise’ is his first single to be released under the Boku name and it certainly makes him an artist to watch out for.

The track starts with a primal sound as raw drum beats are met with tribal vocals. A howling bassline gives the track a compelling texture before it is elevated into an ambient electronic sound with striking synths.

Ring has an enormous amount of experience in the music industry. Though he admits that he grew tired of tailoring his own creativity to other people’s style and genres.

Boku aims to create a unique sound that can be enjoyed on the dancefloor while standing on its own two feet outside of the club as well.

“The music falls under the electronic umbrella I guess, but I hope my music never really fits into one specific type of genre too comfortably.” Ian Ring says about his work.

We’ve featured Ian Ring before on the site before after he put together a mix. The set features artists that influenced Boku, setting the tone of what’s to come with this exciting project.