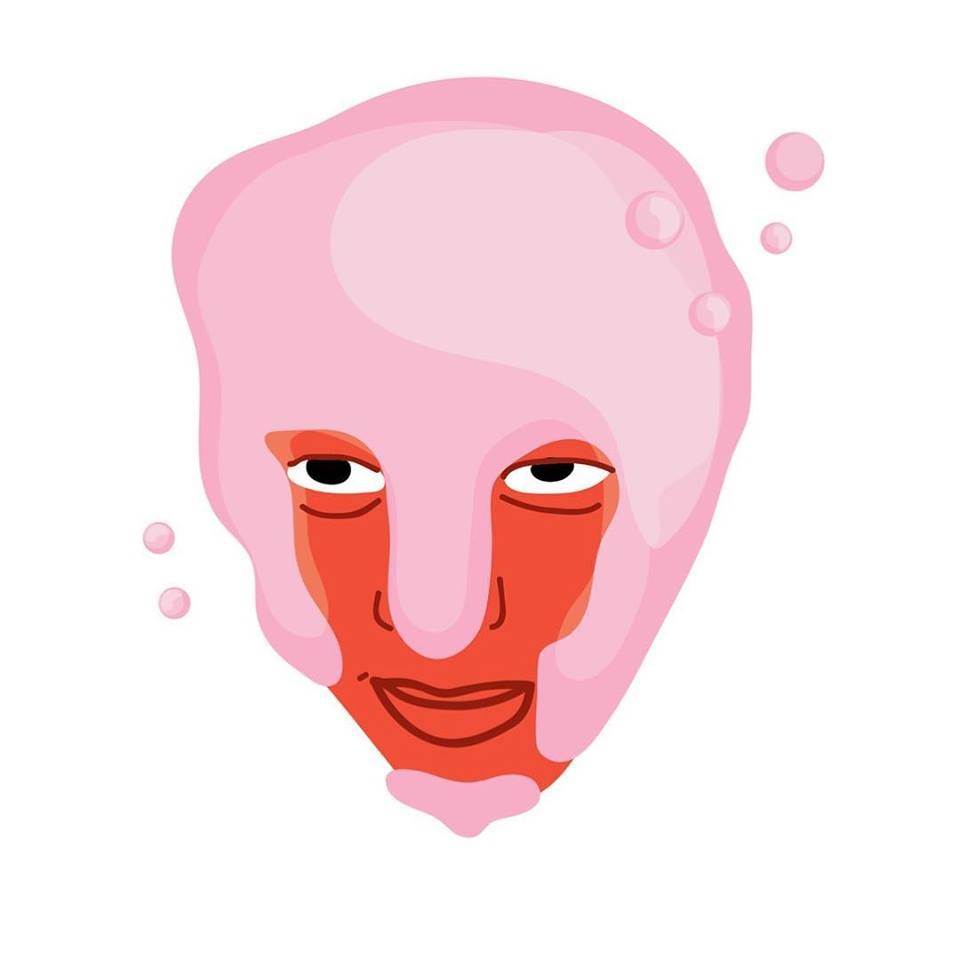 J A R J A R J R has long been among the nation’s premiere hip-hop producers.

The cork man tends to opt for a sample-based approach to producing, meaning much of his material ends up in the Soundcloud ether. In that realm, he’s amassed a huge following, with plenty of his tracks reaching 100k+ listens.

J A R J A R J R was also briefly involved with hip-hop label Softboy Records, during which time he contributed to Kojaque’s Deli Daydreams. Most notably, he was the man behind the ‘Bubby’s Cream’ beat.

Now the producer has announced that he’ll be uploading his very own signature sample pack to subscription site SPLICE. The site offers producers the opportunity to download specific sounds from a producers catalogue via credits obtained from a monthly fee. It’s a massively popular service and you’ve likely been on the receiving end of their very aggressive advertising campaign online (everybody loves ads on Youtube). Beyond The Static Vol.1 goes live tomorrow.

It’s sure to be an exciting prospect for plenty of budding producers across the nation.

Also recently announced is the producer’s forthcoming EP Free Parking On Sundays, a conceptual project which will see release through Radio Juicy on August 12th. He’s just dropped ‘Close Encounter’, a cracking single from the EP. Check it out below.