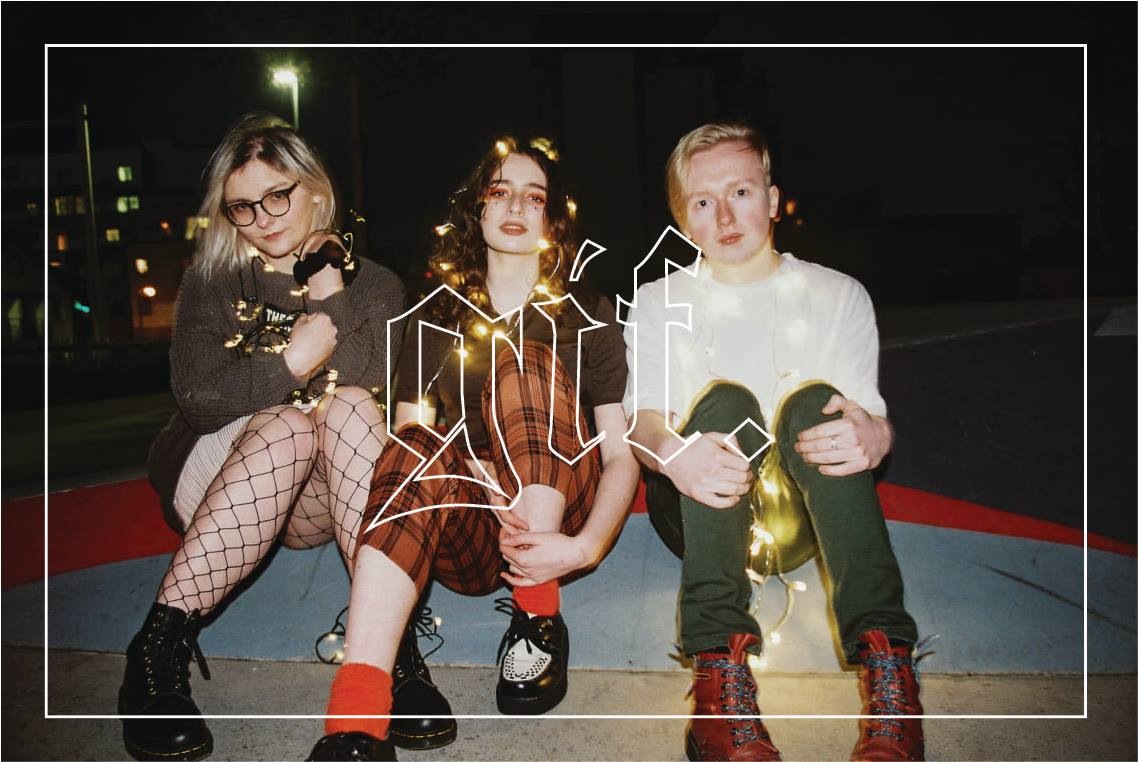 Here are our songs of the Summer

Telling the story of a young protagonist having to endure the advances of a creepy older man, ‘Lumière’ is a bouncy number marrying thrashy singalong choruses with restrained, intimate spoken word moments. It’s a tale as old as time and gif are the perfect narrators with their colourful story-telling and rightfully biting treatment of the antagonist. The trio have also released the hard-rock tinged b-side ‘You Said’.