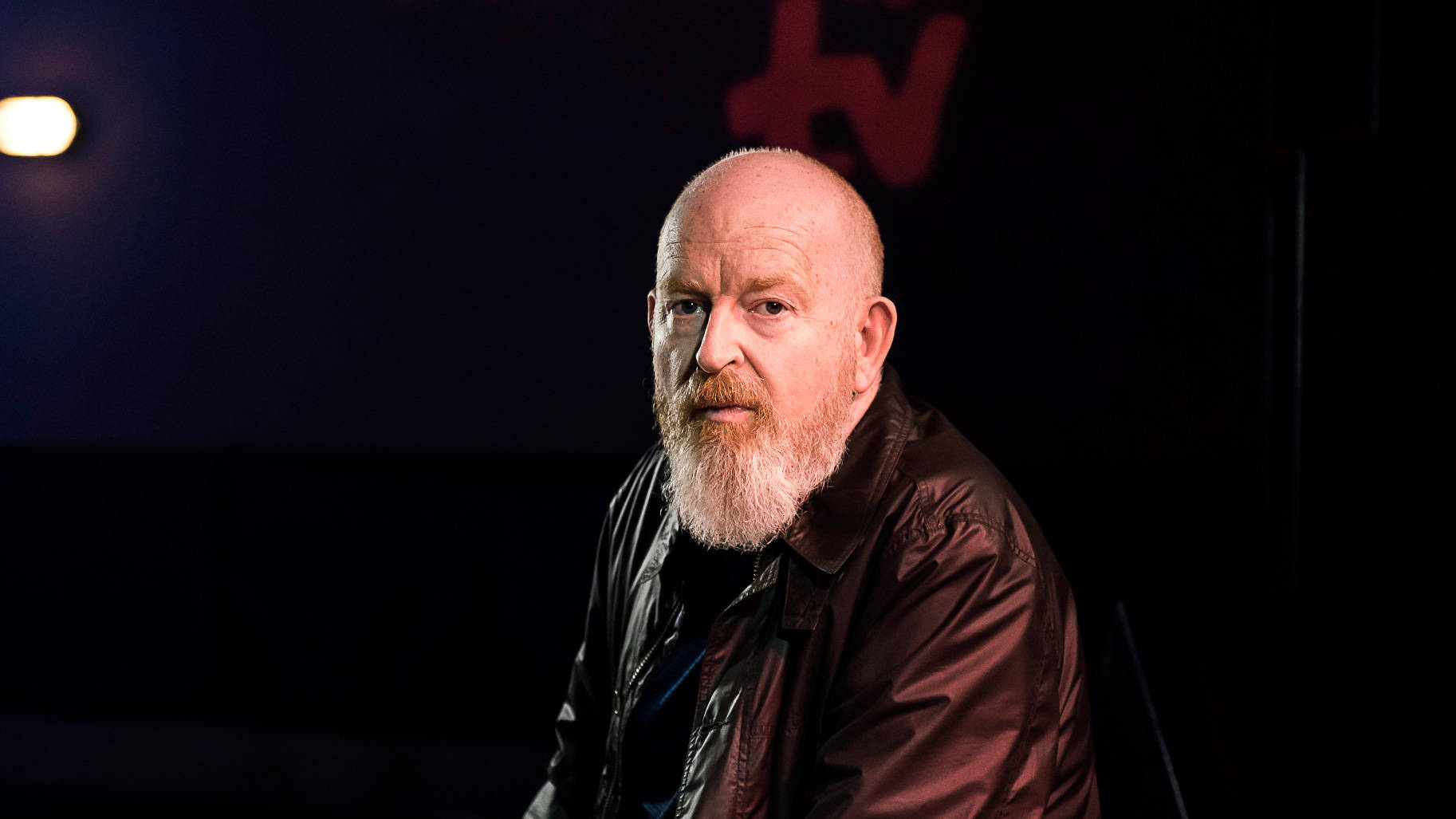 No single label owner had a greater reputation in the 90s in UK indie than Alan McGee. The Scottishman and Creation Records owner signed Oasis, released Teenage Fan Club, managed The Libertines, instrumental in the careers of The Jesus and Mary Chain, Primal Scream and My Bloody Valentine. The success of these acts hid the near-bankruptcy at the label, it was a true rock’n’roll output inspired by acid house and chemical reactions.

In recent years, McGee has been writing for the Guardian and has remained releasing and championing new acts and has started a 7-inch label named Creation23. Always an interesting speaker, McGee is coming to The Sugar Club for a Q&A and conversation with Robert Fiddaman on Tuesday May 28th next week.

Apparently he’s signed a new band from Galway so you’ll hear about that as well as his return to management of acts like The Happy Mondays and Cast as well as the upcoming Danny Boyle executively-produced film based on McGee’s memoir. There was also a documentary called Upside Down released about the label a few years back, the trailer is below.

Also on the night, the band Marquis Drive will open the show, the band’s members include Leon Harrison (Ocean Colour Scene).

Tickets are €20 plus fees from TM.