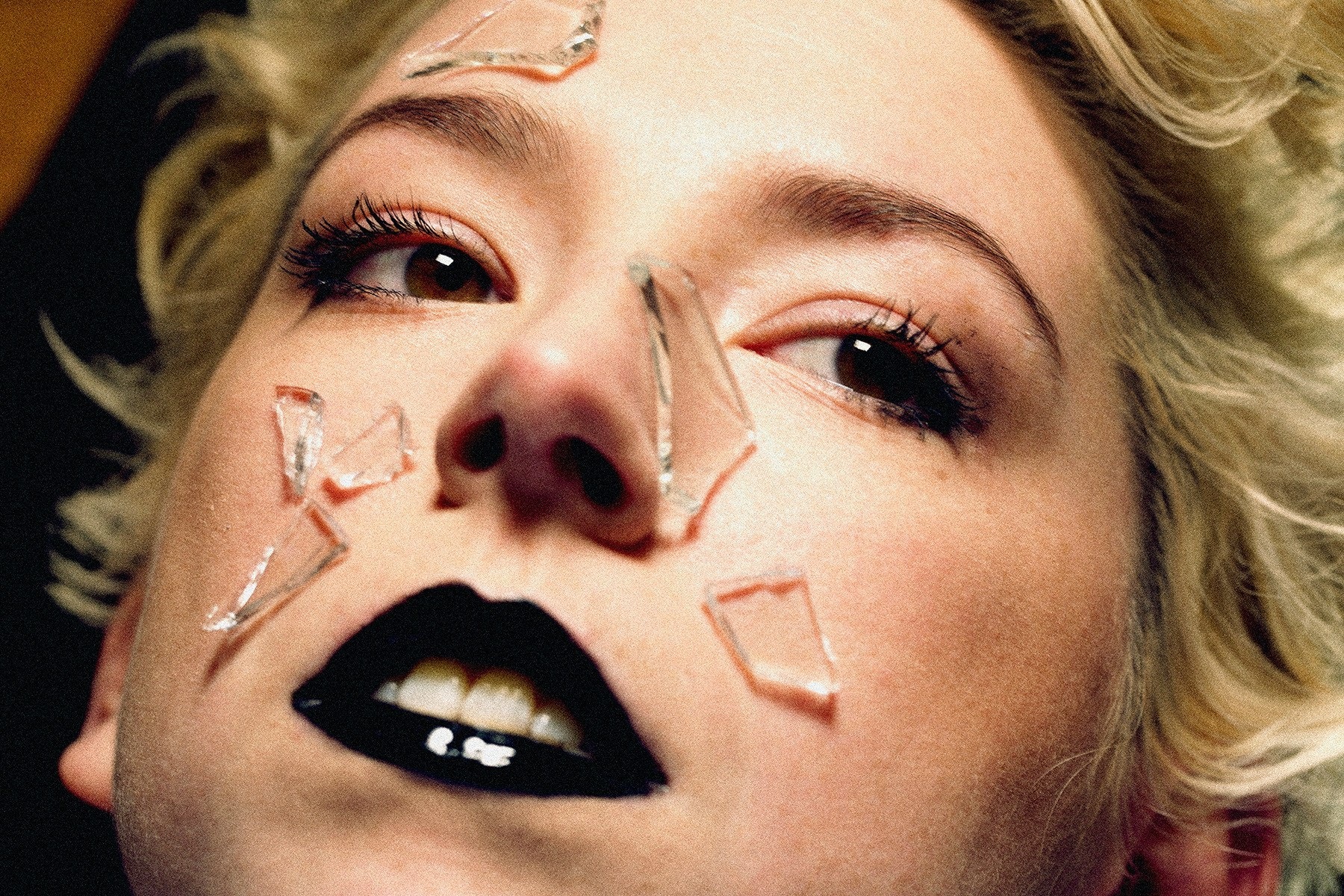 Soda Blonde, the newest musical endeavour from most of the members of Little Green Cars, have announced their debut public headliner.

The group played a secret gig last week, an invite-only affair in Hogan’s. The band also performed on last week’s episode of the Late Late and they are due to play Tuesday May 21st at Ruby Sessions this week in Doyle’s too.

The band’s debut single, ‘Swimming Through The Night’, is due for release on June 7th, with the Grand Social gig taking place to launch it the next day. It’ll be a sure draw for crowds eager to hear a proper introduction to the band.

Tickets for the gig on the 8th, at €14+, go on sale tomorrow morning from the Ticketmaster site.