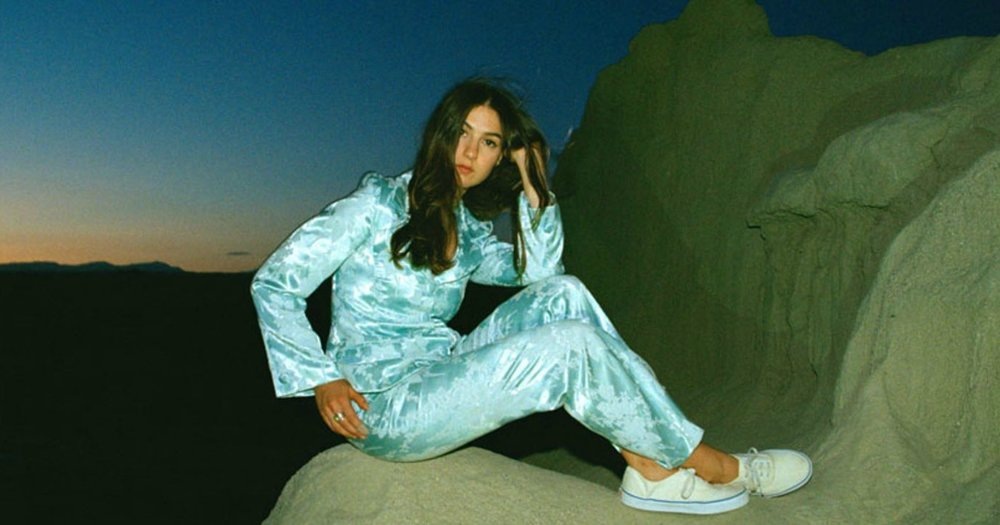 Weyes Blood is the moniker under which American artst Natalie Mering performs.

Her music is characterised by densely cinematic instrumentals and arrangements and as of her Titanic Rising LP earlier this year, strong conceptual thematic content. It’s art-pop, but with a strange mix of psychedelia and Motown level vocal performances. The album was the artist’s fourth, receiving near-universal high praise and pushed the artist out into a new audience base.

Now Weyes is taking the album on tour and there’s a Dublin date lined up. She will be performing in Dublin’s Button Factory on October 26th.

Tickets for the gig, at €20, go on sale on Wednesday from the Ticketmaster site.

Gary Numan announced for September date in the Olympia