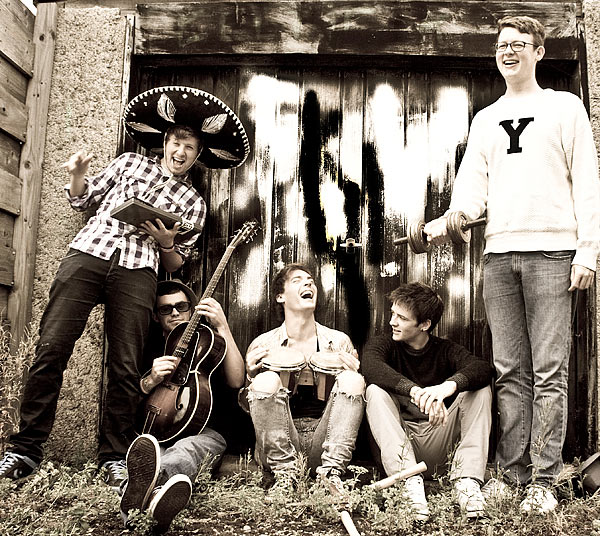 The retirement of Richter Collective as a label this year may mark the end of a very distinct part of Irish rock music as the various bands under its name scatter to maybe establish new names and labels themselves. Meanwhile burgeoning label Eleven Eleven have been doing some seriously impressive things both in the visual department with Slipdraft and Le Tisser and via their bands Alarmist, Rachael Boyd, Friend?, Eaten By BearsCroupier who would have probably been a good fit for Richter. Their self-titled debut album will be released on August 24th through Eleven Eleven with a launch on the same night in Whelan’s.

‘Creo Beast’ is our first charming taster of the record, a melodic slice of indie-rock with patterned synthesizer notes underscoring an all-hands-on-deck vibrant harmony. Here’s to the future.