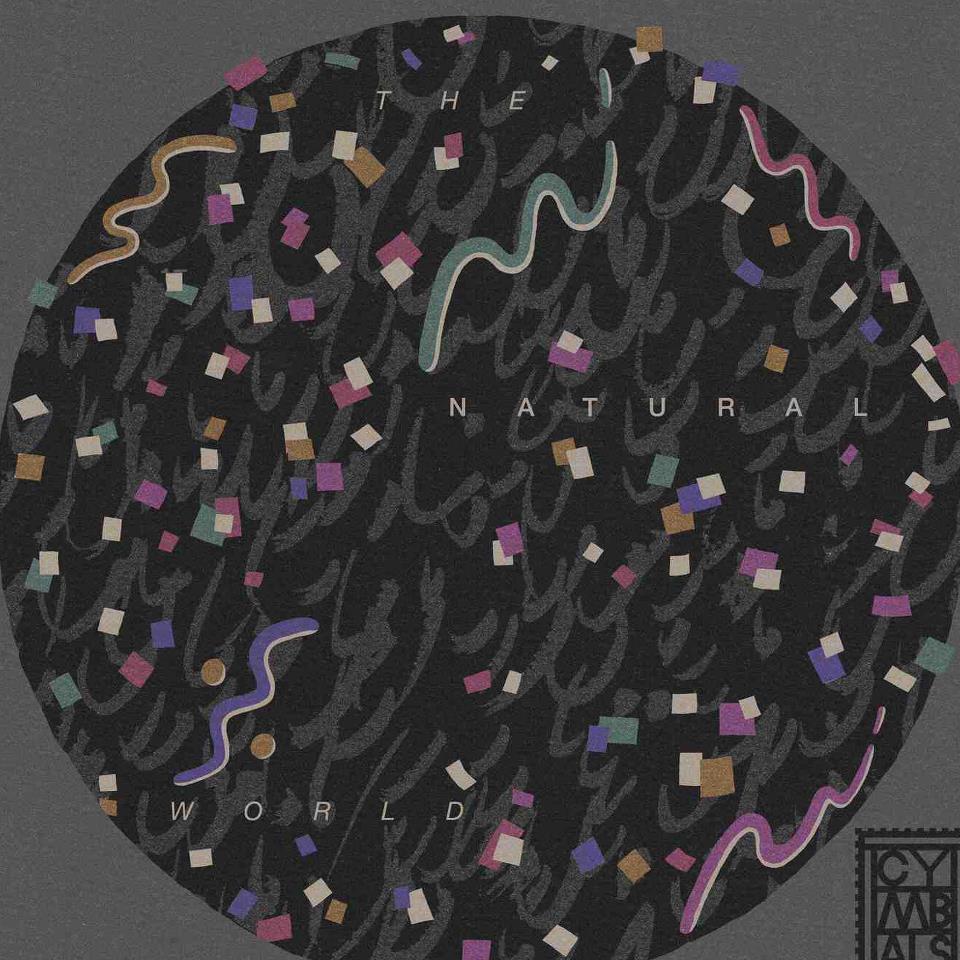 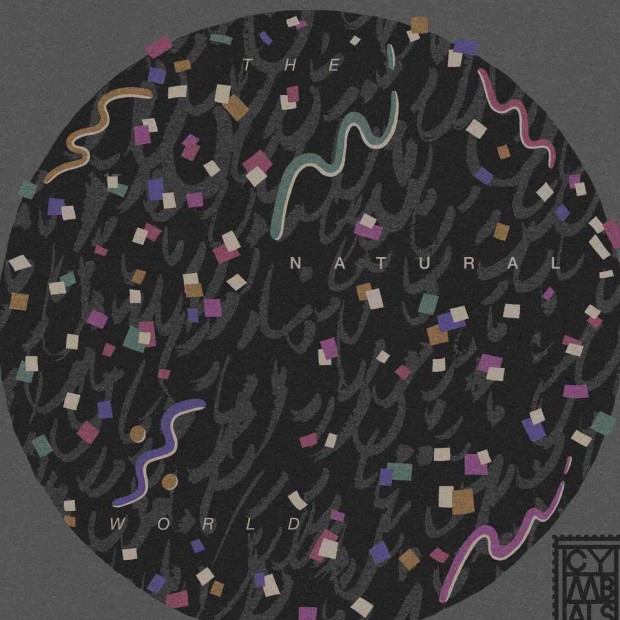 Cymbals just keep going from strength to strength. Like ‘Like An Animal’ before it, ‘The Natural World’ suggests a band treading cleaner lines and a more direct approach to songwriting. Where their last full-length release Sideways, Sometimes was heavy on the yelping indie-art rock, ‘The Natural World’ is helped on its merry dancefloor way by production from Dreamtrak which turns the yelp of yore into a more accessible Talking-Heads style indie-disco anthem and a strong bubbling undercurrent of synths furnish the track with a neon sheen.

They played the Nialler9 gig at Camden Crawl London last year and were mega live so I’m looking forward to seeing them again in The Workman’s Club, Dublin on February 28th and Roisin Dubh, Galway on March 1st. Tickets are just €8.