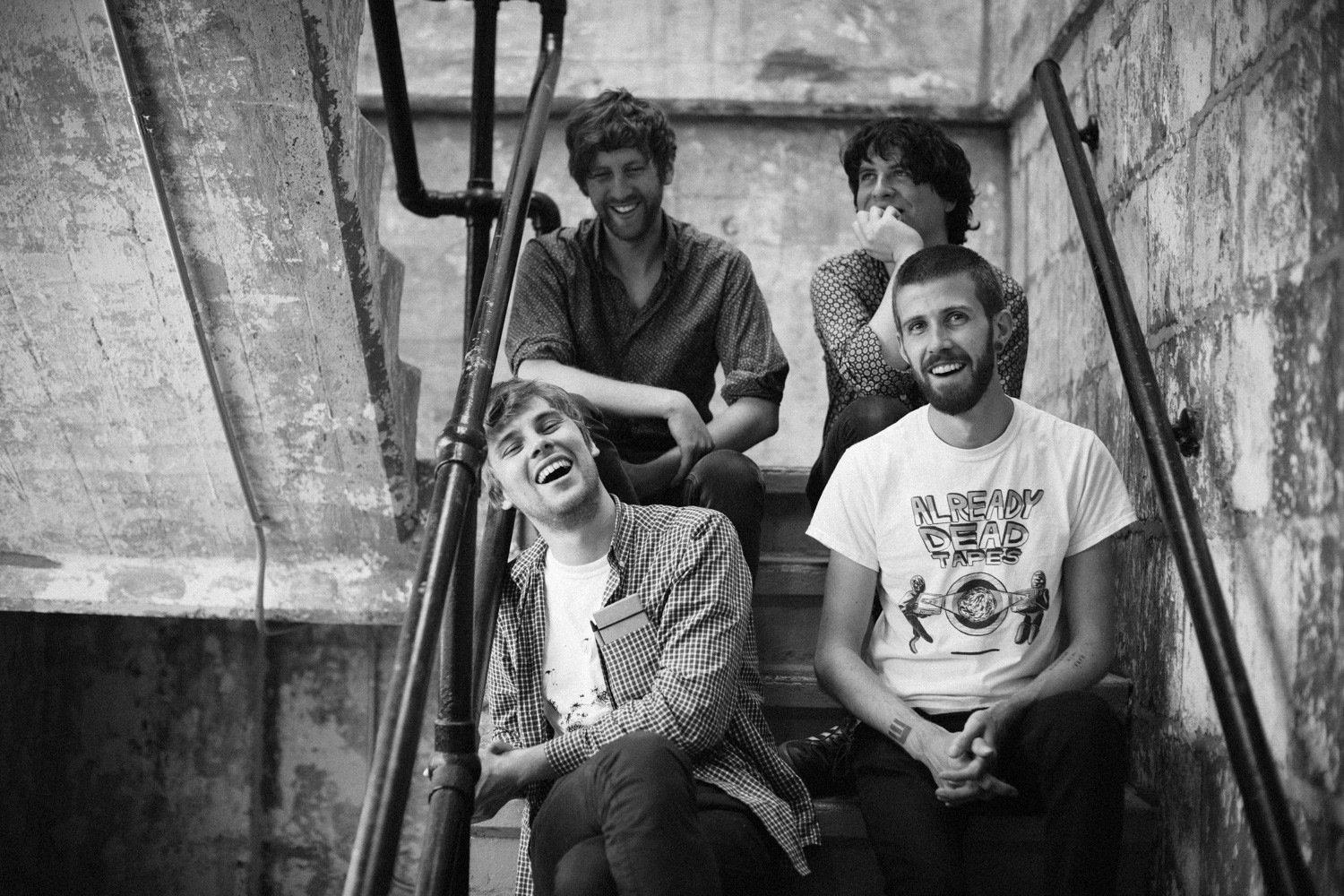 
Girl Band are back with their first track since 2015’s Holding Hands With Jamie. and news of their followup The Talkies is out on September 27th on Rough Trade and tour dates including a Vicar Street Dublin show on November 22nd. Tickets are €30 on sale Friday 7th June at 9am from Ticketmaster.

‘Shoulderblades’ is a track that was given a limited vinyl release and quickly sold out on Rough Trade. Now, the track is available on streaming along with a new video by band collaborator Bob Gallagher and features dancer Oona Doherty.

The song is on our New Music Spotify playlist

‘Shoulderblades’ is six minutes of blistering noise that begins as if both the instruments and the voice of Dara Kiely coiling and warming up for release. Once it kicks into focus around the 90 second mark with a beat, the band’s trademark scraping guitar and Kiely bringing it towards a beat drop after two minutes before paring back to percussion and Kiely singing about 90s chat show host Ricki Lake and cans of Dutch Gold in his stream-of-consciousness fashion. From there, a strident and hypnotic low-end takes over and it may be the closest the band have come to channeling the techno of Blawan’s ‘Why They Hide Their Bodies Under My Garage’ that they famously covered.

It’s very good to have Girl Band back.

Bob Gallagher says of the video “I think it’s a real testament to the creative spirit of the band that they encouraged me to go outside my comfort zone and attempt to make something with no props or set dressing or conventional narrative, and to try and articulate an idea with dance and movement.

“In Oona Doherty we found an incredible co-conspirator, I couldn’t imagine any other dancer being able to bring that combination of beauty and violence to the video. The idea grew out of Dara’s reference to the character of Ed Mordake, a man with two faces, so duality was a major theme. It was interesting for me to see how well dance allows an idea to live in the abstract so it can remain very open. It can mean what it means to the band, and also what it means to Oona and to myself. Hopefully that translates in a way that people watching it can find something in it to relate to, strange as it may be”.

The Talkies features 12 tracks over 45 minutes (tracklist on iTunes) and was produced by the band’s own Daniel Fox in fancy gaff Ballintubbert House, Laois in November 2018 which is often used for weddings. It was “a few pay grades above what we’re used to,” the band say.

Bandmember underlines this thought: “In many ways the idea behind the album was to make an audio representation of the house,” says Alan Duggan.

“We recorded all the drums twice: once on the landing and once in the cellar, and during production we could actually cut in between both these sounds,” says Fox. “After we cancelled the last tour we weren’t really writing together as much anymore so we were more into demoing and writing down parts then cutting them up, collaging them together in the computer and re-configuring them that way”. 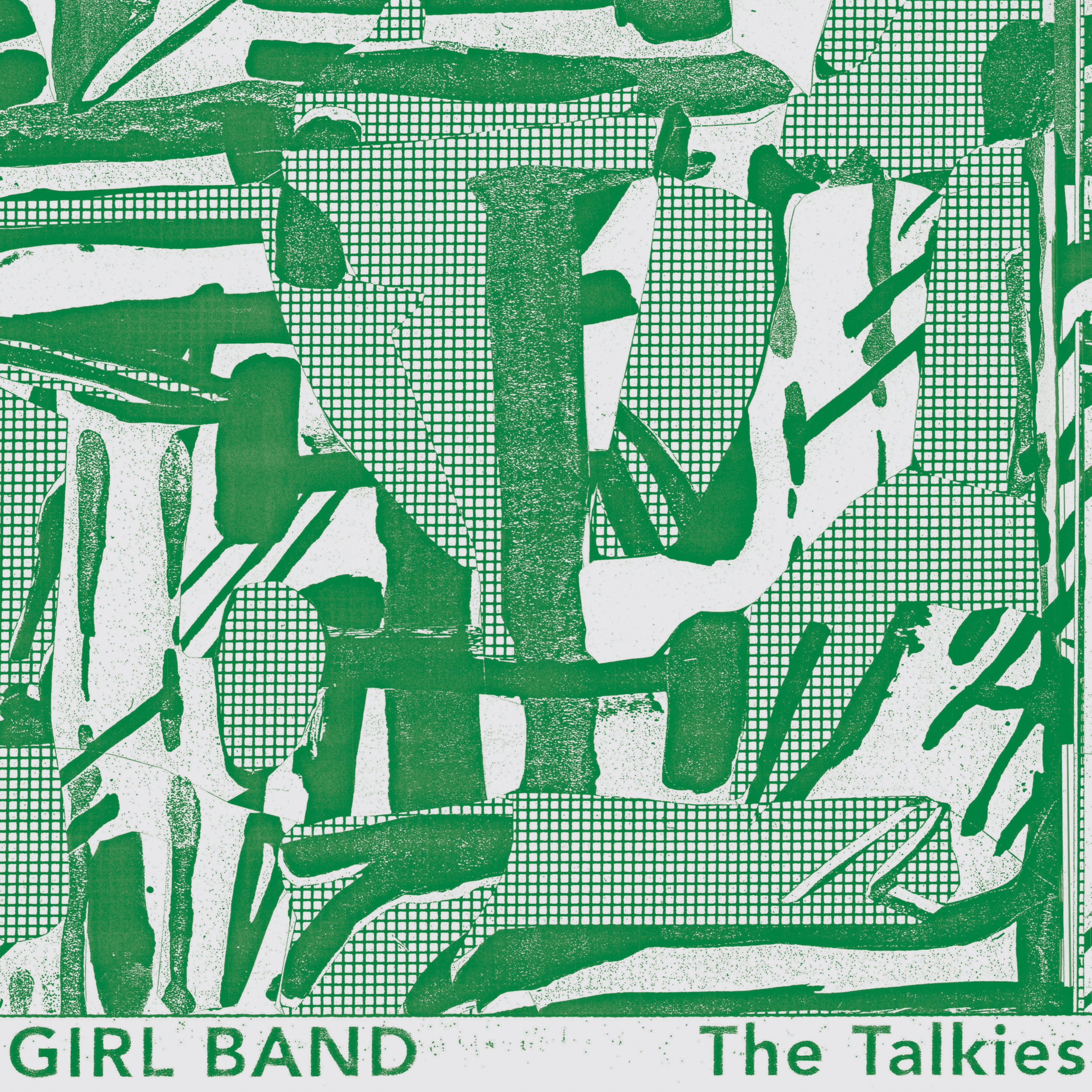