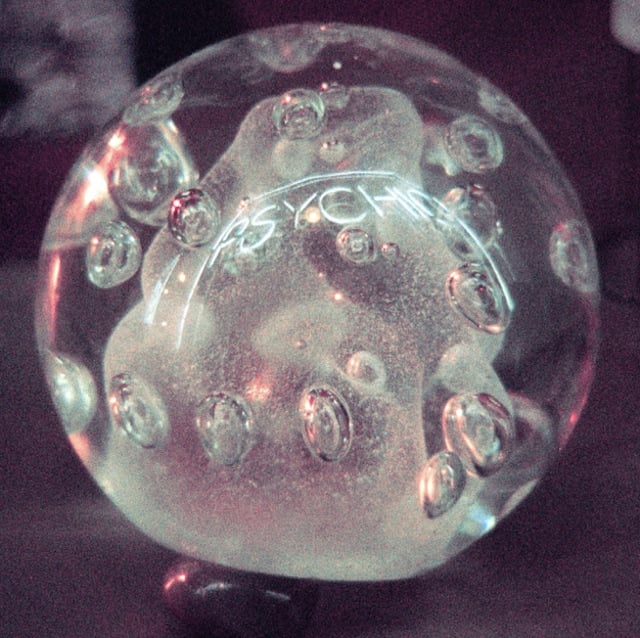 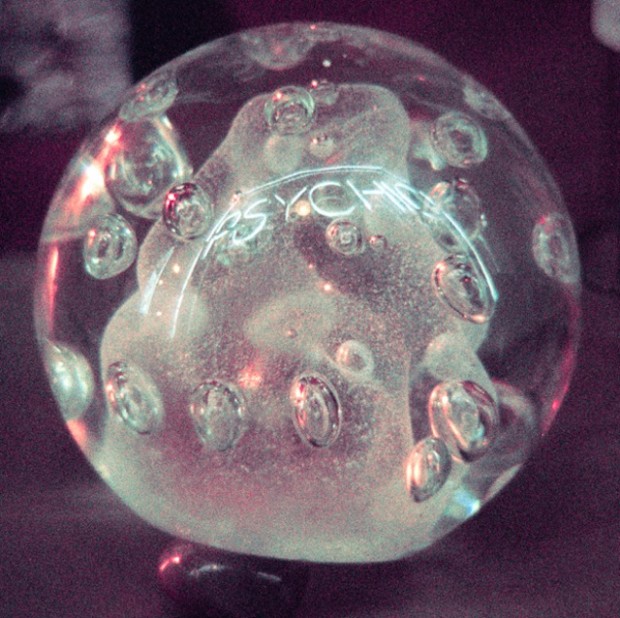 It’s easy to forget Nicolas Jaar is only 23-years-old. For the last four years, the young American-Chilean musician’s debut Space Is Only Noise displayed a rampant taste for the experimental filtered through ambient, spoken word, dance, jazz and electronic music. Further remix and solo work revealed Jaar as a sonic explorer. He’s now the label boss of Other People, which releases music weekly via subscription.

When he teamed up as Darkside with Dave Harrington, originally a member of his live band and a multi-instrumentalist in his own right as well as a member of the band El Topo, the first forays were primarily groove-based tracks with more prominent vocals than Jaar’s vocal work. Psychic, the debut Darkside LP sticks to that M.O. but is an expands the horizons.

In album format, Darkside’s music takes its time. The songs often take a stretch of Space Is Only Noise-style ambient flourishes to get going. Opener ‘Golden Arrow’, at over 11 minutes long takes it time warming up with strings, subtle bass, flickering synths before shuddering into a rhythm at the five minute mark.

That track, like much of the record, takes time to build before finding its magic moments and it is those that really make the record a release to return to. Not obvious from the first EP was the classic rock influence. The guitar was used prominently and minimally but here, it’s allowed to flourish. So ‘Heart’, one of the album’s best songs capitalises on a militaristic drum beat with some blissful guitar passages. That Jaar and Harrington come from a more experimental background means the song twists and turns accordingly, you’re never sure where the song is going to end up.

That song ends up seguing into ‘Paper Trails’, a bluesy-reverb guitar-lead track. Jaar’s vocals ground the experimentation some what while Harrington’s falsetto is a focusing part of the tapestry across the album and is used with a ghoulish dynamic.

‘The Only Shrine I’ve Seen’ ups the tempo into disco-funk territory, ‘Freak, Go Home’ burns with embers of sparse ambient electronica and resolves with a big overbearing synth hook. ‘Greek Lights’ is on some Twin Peaks-style ambience with Harrington’s anguished vocals washing across its short running time and closing track ‘Metatron’ lumbers at a slow pace in a supernatural way.

Psychic wanders around somewhat aimlessly, always beautifully. It takes blues guitars and ’70s space-rock and puts it into a new template of psychedelic electronic classic rock, minimal and lumbering in a glowing capacity.