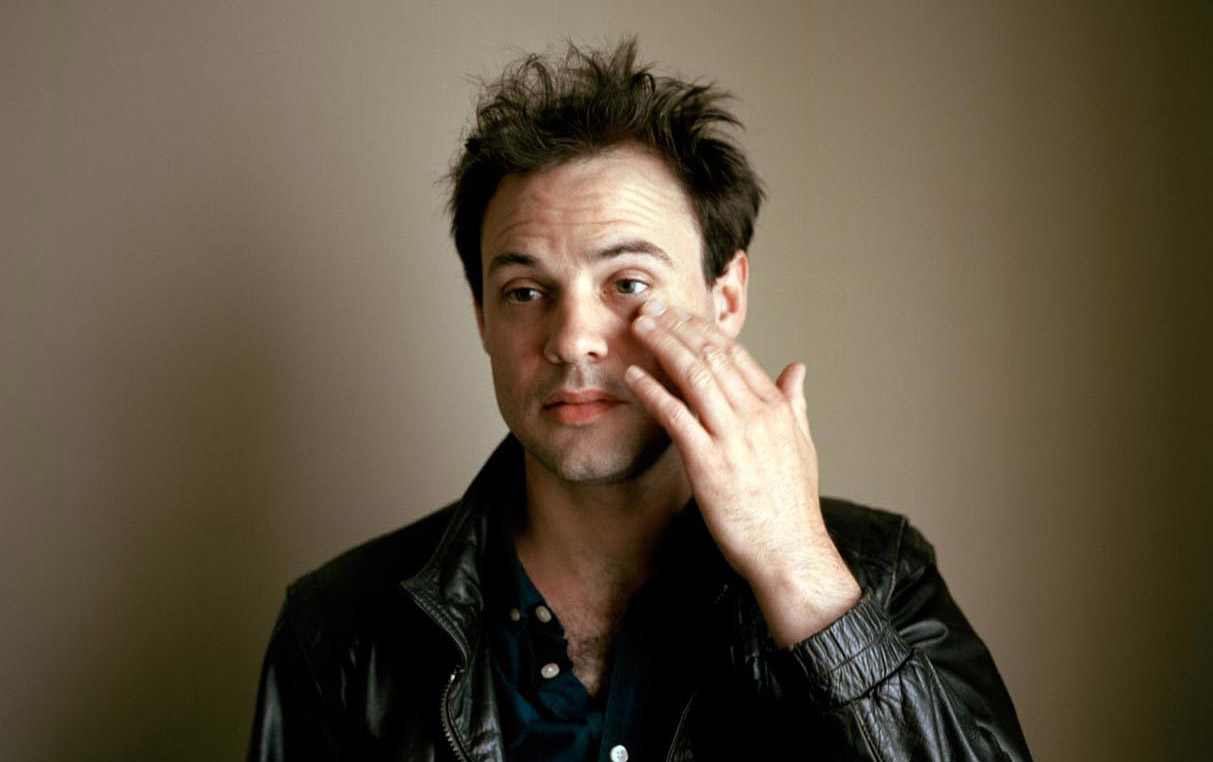 Album of the week: Darkside – Psychic 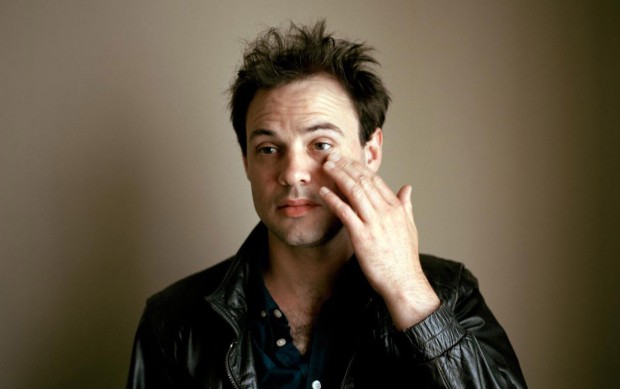 Ireland’s electronic scene has been enriched of late by artists and musicians exploring the fringes and crevasses of dance subgenres. I Am The Cosmos‘ debut album Monochrome explored moody analogue Italo-style synth-pop, Solar Bears reach for the cinematic stars, Frank B plays with house with soulful vocals, New Jackson gravitated towards vocodered percussive electronica while TR One and New Jackson’s David Kitt delved into disco edits as Bande Apartement.

In amongst the tracks emanating from that fertile exploration, Simon Cullen’s Lasertom has been digging deep into cosmic disco sounds for the last few years ( the name at least originated from the sound of the tom drum used on disco records). In much the same way that edits reappropriate older tracks for a different setting, in Bande Apartment’s case for DJs and the dancefloor, it was Cullen’s experiments into pinpointed older grooves that set off Lasertom on the path that has now culminated in Drift, his superb debut album, out now on German label Nang Records.

Reappropriating older music for a new context is nothing new, it’s the entire basis of rap music of the last 30 years for example. Cullen’s Lasertom project began after he bought some equipment and set up a studio with a friend Liam Caffrey. Before it had any bookings, Cullen would go in and jam on some tracks. The music of Lasertom was sparked off by music from the same era as rap but with a very different sound. One song in particular was a catalyst – ‘Two Tribes’ by Frankie Goes To Hollywood.

“A friend of mine, Peter Cosgrove came to me with the idea of doing an edit for that song,” explains Cullen. “He played it at 33RPM rather than 45 and heard this groove. So he brought that to me and we just started arranging something out of that. He would call over to me every couple of weeks to see how it was developing.”

That slowed-down groove set Cullen off creatively and the music began to morph. “After a while, there was nothing left of the original,” says Cullen. “That one song turned into two songs and formed the basis of the first things I put out.”

Those two tracks of elongated slow-mo disco got noticed and Cullen performed some live shows. It didn’t take long for that to expand into Laser Tom and the Blast Crew, quoted online as “an ever expanding crew of engineers, horn blowers, multi-instrumentalists, tub thumpers, finger pickers, programmers, samplers and strikers.”

“After a year of exploring that, I realised I had gotten away from my original ideas.”

As the new live show grew for Laser Tom and the Blast Crew, Cullen realised the project had gotten too far out of its intended sphere, He decided to strip it right back to its origins.

“There were six of us on-stage, ” he recalls. “While that was growing, I was writing songs that were more for stage shows and upbeat music. After a year of exploring that, I realised I had gotten away from my original ideas. I started again in January 2012 from scratch, forgetting all of the songs I’d done with the band.”

It wasn’t the first time that Cullen had gone back to the start. He learned his musical chops playing in a jazz-funk improvisation band from Blanchardstown from the age of 17 to 20 before a “mad intense two years of study” in a music and media technology course.

After the world of academia, where Cullen immersed himself in avant-garde, neo-classical and electro-acoustic music, along with fellow classmate Leon McCarthy, he started the breezy funk-electronic duo Les Bien, which was a going concern from 2005 to 2008. “Les Bien was a cathartic reaction to having learned music so intensely,” he says.

“It was very much about sonic treats in your ears, special moments. “

The music of The Cinematic Orchestra, Kruder and Dorfmeister’s K&D sessions, Ninja Tune and trip-hop made up some early musical influences for Cullen.

“What I took from that stuff is the narrative of how they developed,” he explains. “They didn’t have a traditional A B A B verse chorus structure. If they did it was very subtle. It was very much about sonic treats in your ears, special moments.”

“That had subconsciously resurfaced with me again when I came to Lasertom,” Cullen explains. From a more current point of view, the sound coming from Norway via the music of Lindstrom, Prins Thomas. Todd Terje is cited by Cullen as inspirational.

So finding himself back at on the solo run yet again, Cullen found further inspiration in another song from the distant past ‘I Need Somebody to Love Tonight’ by the groundbreaking gender-bending disco pioneer Sylvester.

“That song turned my head into terms of tempo, groove and sonic textures,” he recounts. The combination of all those influences, the experience of the live band, Les Bien and also, another collaborative project now coming to fruition with Sorca McGrath, as Ships meant that Lasertom was now all about Cullen in his studio once again. 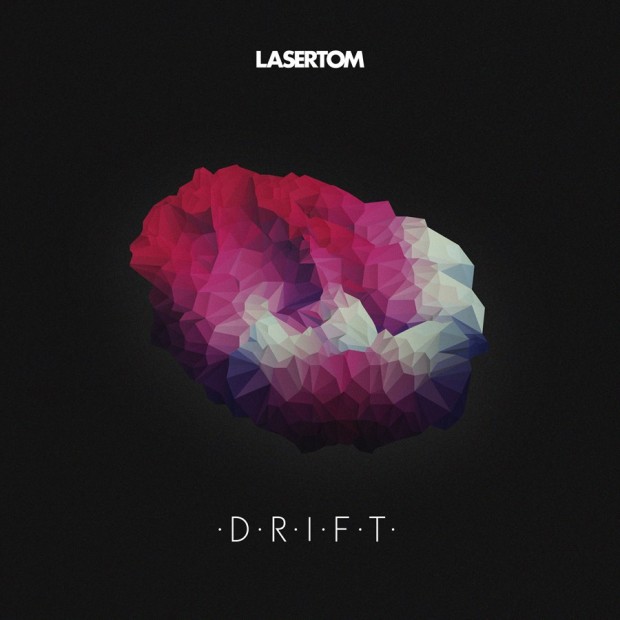 “That song ended up with four bass guitars playing at the one time across the track.”

“The first song I did was ‘Drift’, the opening track on the album. I started with a straightforward beat with a little bit of groove on the hat. Then I took the bass guitar out and jammed over the beat to see what stuck. That song ended up with four bass guitars playing at the one time across the track.”

The result of eight months work can be heard on Drift, nine tracks and 54 minutes of what is the debut Lasertom album. A learned amalgamation informed by all that came before, Drift is an album of grooves.

As the title suggests ‘Innerspaceman’s goes for interstellar meditative sampled voice patterns. Lead-track ‘Call’ has a synth-disco swing and snippet vocals by Sorca McGrath as does “All The Time’, which has an unfolding propulsive disco beat and McGrath’s vocal hooks. ‘Maelstrom’ goes deep into the cosmic funk, ‘Surprise’ floats on a bass-locked groove and ‘No Play’ bounces on a synth and bass funk rhythm. At no point do you hear a regular guitar throughout which Cullen says “informs the aesthetic of the album.”

Lasertom’s cosmic disco discoveries are yet another example of Ireland’s musicians deeper aspirations for dance and electronic music. Drift allows you to do just that.

Drift is out now on Nang Records. A launch gig takes place Friday the 29th November in the Twisted Pepper.