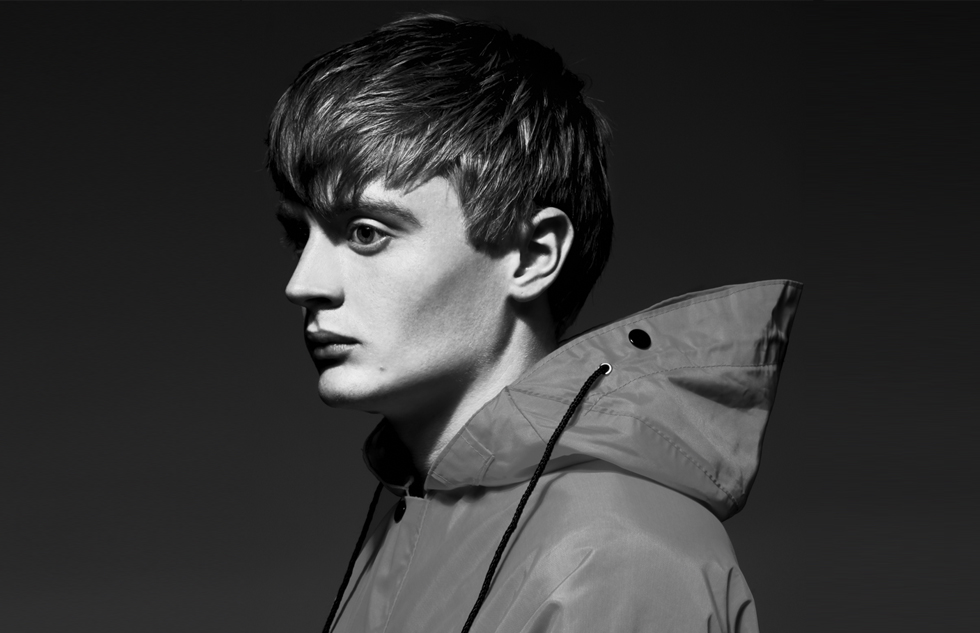 Playlist: Top 10 tracks of the week 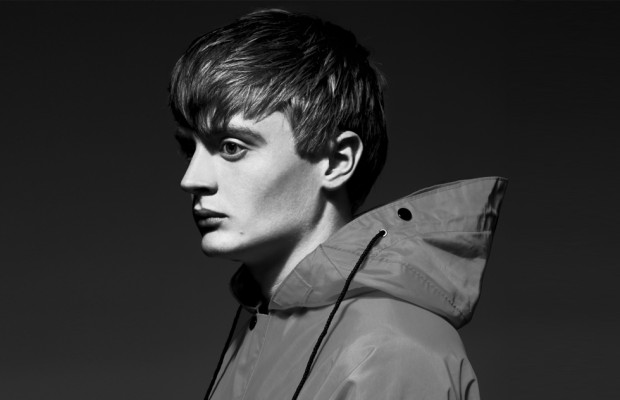 Every Friday, I’ll publish my new tracks and artist picks of the week as featured in the Irish Independent’s Day & Night Magazine. Follow Day & Night on Twitter and Facebook for more and pick up the paper to see my entire column this week including a Netflix pick of the week, videos and more.

New artist of the week – Lxury

As introductions go, having your debut song feature on a high-profile mix is a pretty good leg up for any new artist. A feature on Disclosure’s contribution to BBC Radio 1’s long running Essential Mix series is exactly what happened to Andy Smith and his track ‘J.A.W.S’.

At first, listeners thought ‘J.A.W.S’ might have been a Disclosure song. Which is understandable as the track was actually produced by the Disclosure brothers Guy and Howard Lawrence.

The similarities are clear: big wavy synthesizer lines, a garage beat and a streamlined airy atmosphere. Over 450,000 plays later, the song’s dancefloor credentials are now publicly established as is a significiant profile for whatever comes next from Smith. Snoop Dogg’s recent conversion to Rastafarianism coincided tidily with an album of reggae pop and an embarrassing documentary shot in Jamaica but his latest incarnation, as a funkateering vocalist Snoopzilla is a smarter one. Teaming up with LA synth G-funk musician Dam Funk for an entire album of West Coast electronic G-funk is a shrewd move, lead track Faden Away revels in sounds of the same neighbourhood that helped Snoop become a breakout star of West Coast gangsta rap. Funk, on a whole new level.


Breach – ‘Everything You Never Had (Ft. Andreya Triana)’ 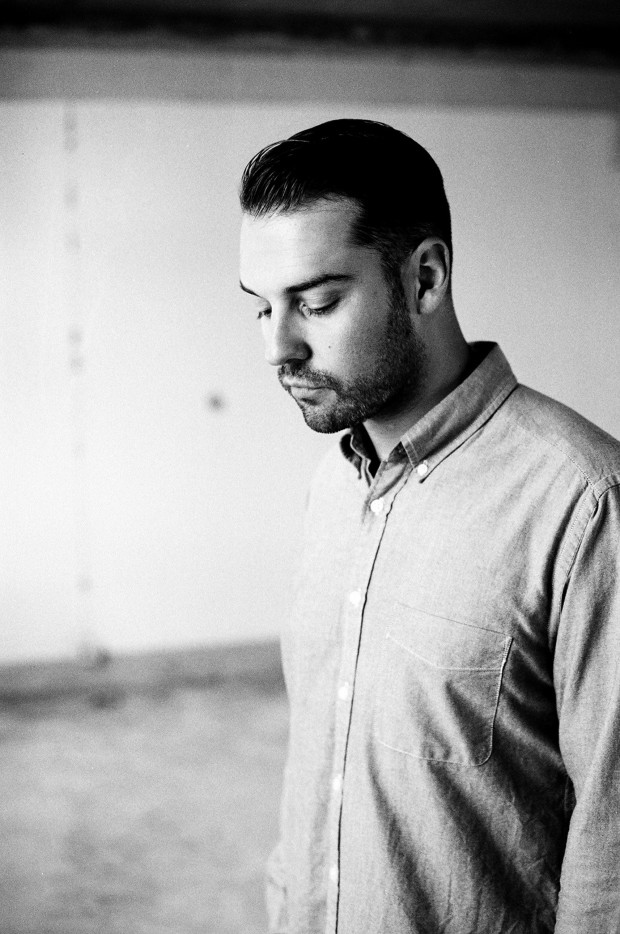 You may have noticed some distinctive ’90s dance music vibes seeping back into dance music lately. Garage and house music has been embraced by a younger generation who weren’t around to experience it in the first place. ‘Everything You Never Had jacks’ ’90s vocal samples (“woo-yeah”) and staple dance music sounds thanks to production from Ben Westbeech (the man behind insane club hit Jack from this summer) and euphoric vocals from Andreya Triana to make a modern take on a classic club hit. 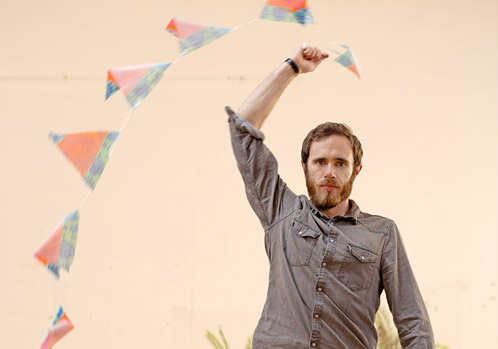 The first single from Post Tropical, McMorrow’s followup to his acclaimed Early In The Morning album finds him unshackling himself from the folk set. This ambitious sounding opening track which takes in James Blake-esque electronic soul and a Bon Iver-esque crescendo while McMorrow tests the limits of his falsetto. This is a real step up.