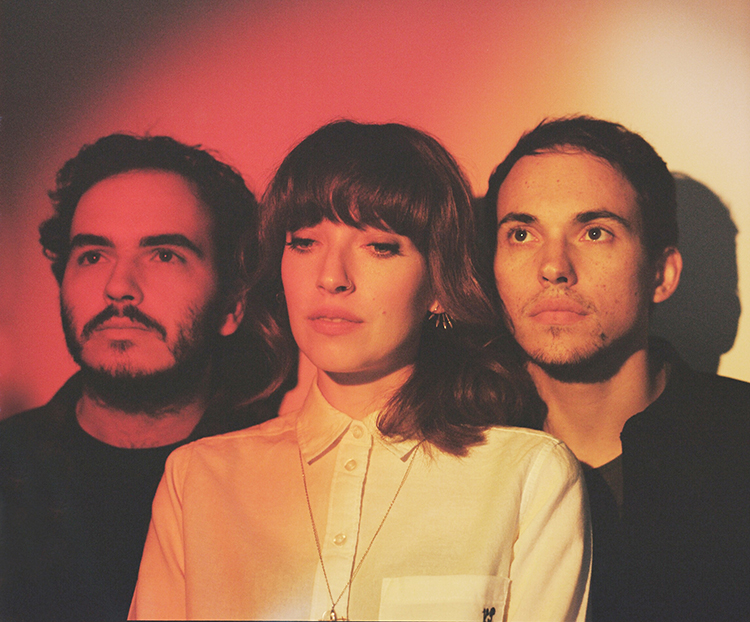 The angsty ambient style practiced by  Elena Tonra, Igor Haefeli and Remi Aguilella aka Daughter will release Not To Disappear the follow up record to If You Leave in January 2016. It was recorded with with Nicolas Vernhes (Deerhunter, War On Drugs, Animal Collective) at his Rare Book Room studio in Greenpoint, Brooklyn.

‘Doing The Right Thing’ is the first song from the album and keeps it close to the band’s signature sound with lyrics concerning dementia and its all-encompassing effect on the family.

The song is accompanied by a video, the first of three from filmmakers Iain Forsyth & Jane Pollard (who directed the Nick Cave film 20,000 Days on Earth). Author Stuart Evers was commissioned to write three short stories – ‘Dress’, ‘Window’ and ‘5,040’ – based on select Not To Disappear tracks. Iain & Jane’s videos are interpretations of those tales. ‘Doing The Right Thing’ (based on the story ‘Dress’) is the first of the visual trilogy.