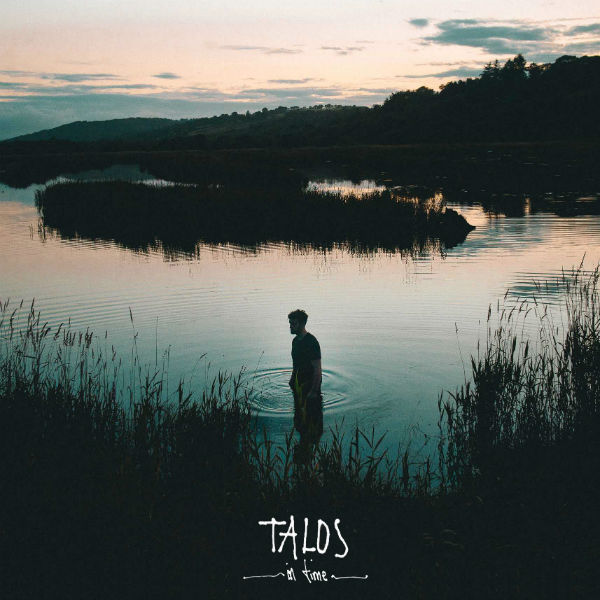 As Eoin French has consistently proved with his recorded output and his live Talos shows (most recently on the music trail at Sounds From A Safe Harbour), the music of Talos is one of the most interesting new artists out of Ireland in the last two years.

Releases have been sparse but considered and ‘In Time’ marks the first Talos song in 2015 since last year’s ‘Bloom’ , ‘Escariot’ and ‘Tethered Bones’. It demonstrates French’s ability to walk the line between singer-songwriter style and an cinematic electronic coat.

Talos plays Hard Working Class Heroes this weekend as part of the Feel Good Lost night in the Academy on Friday night.

Maija Sofia – ‘The Girl Who Pulled The Sun Down’

Album of the week: Girl Band – Holding Hands With Jamie