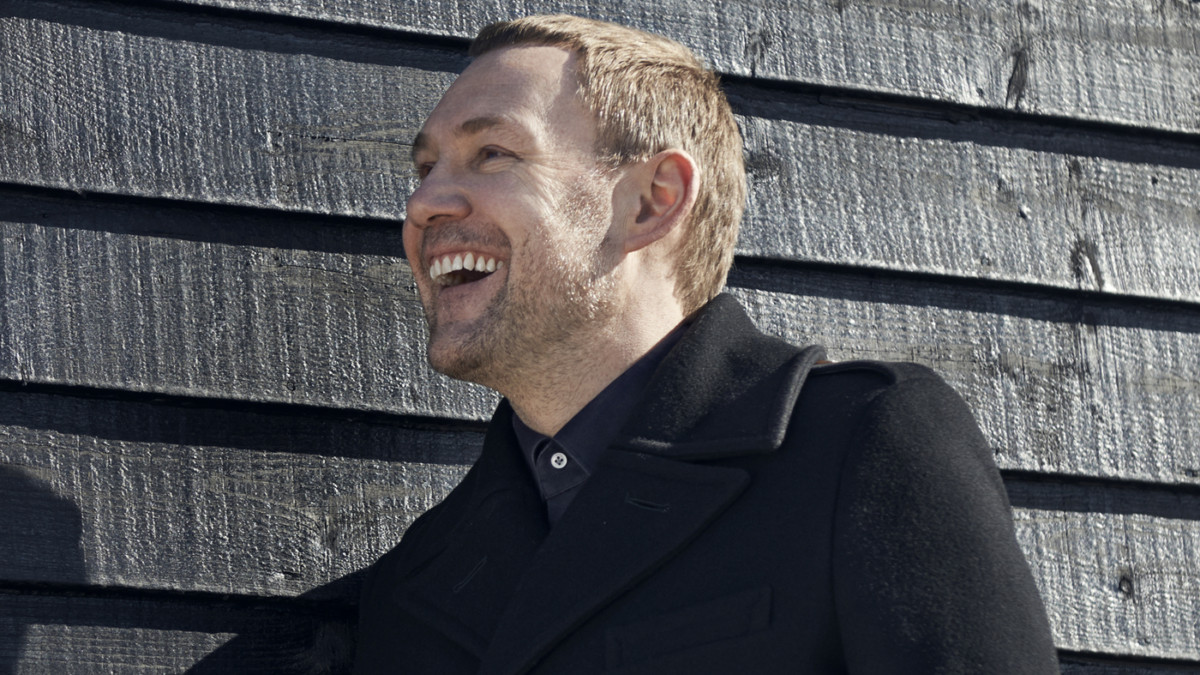 Touts pick their favourite tracks at the moment

David Gray stands among the most widely recognised singer-songwriters of the past 20 years.

His 1998 LP White Ladder is universally revered and was a highly influential record which set trends much of the genre would follow for years after.

Now the English musician has announced a new LP Gold In A Brass Age, his first studio project in 4 years.

Along with this news comes plans of a European tour, which includes three Irish dates.

Gray will perform in the Waterfront, Belfast on April 2nd, the Royal Theatre, Castlebar on April 4th and the Board Gais Energy Theatre on April 5th.

Tickets for each of the gigs go on sale on November 9th.