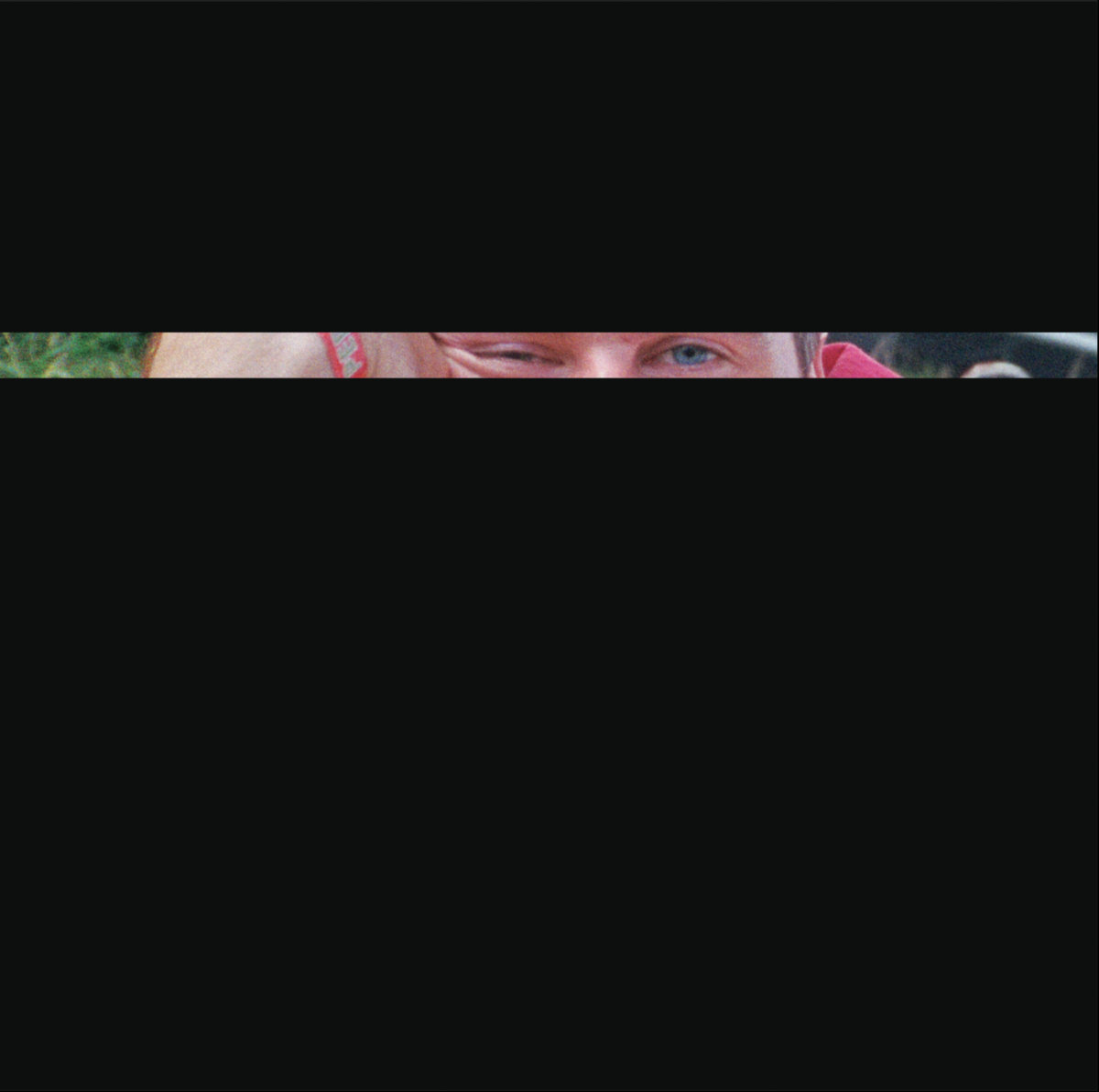 
If an underground scene exists in Ireland, it is where the artists who shun the social media and promotion activity now expected of new musicians, quietly and assuredly are releasing independent music of niche stripes that has found a fervent audience without traditional channels and with support and commercial stocking from shops like All City and international outlets like Boomkat, Bandcamp, Rush Hour and Pitchfork.

Davy Kehoe and his collective cohorts Wah Wah Wino are two such examples of artists who prefer to let the music and the method speak for itself. Releasing only on vinyl in this digital era, staying obscure is core to their ethos it seems, with discombobulating music and sleeves with minimal information the order of the day and popping up to play a DJ set or live show sporadically on NTS, Hang Dai or Unsound Festival.

Now Davy is back with a new release, The Pilot on the label and the lead-track from the 12″ gave me chills of excitement. Live shows from Kehoe have really leaned into the kraut, electronic, noise-making world-building you can hear on ‘The Pilot Part One’ and it’s a thrill-ride for its entire duration with nods to those genres alongside industrial, minimal electro. The band Suicide are the closest comparison to this piece of music, a suspended rolling rhythm that creates its own angles, a void for the music and Kehoe’s howls to exist.

Underneath a buzzed bassline and some reverbed harmonica which adds some mangled rock’n’roll country twang to proceedings. Apparently inspired by a trip to New Orleans, ‘The Pilot Part One’ is among the most expansive and brilliant pieces of music released from this country this year.

Premiere: Kobina teams up with The Sei on the serene ‘Does It’