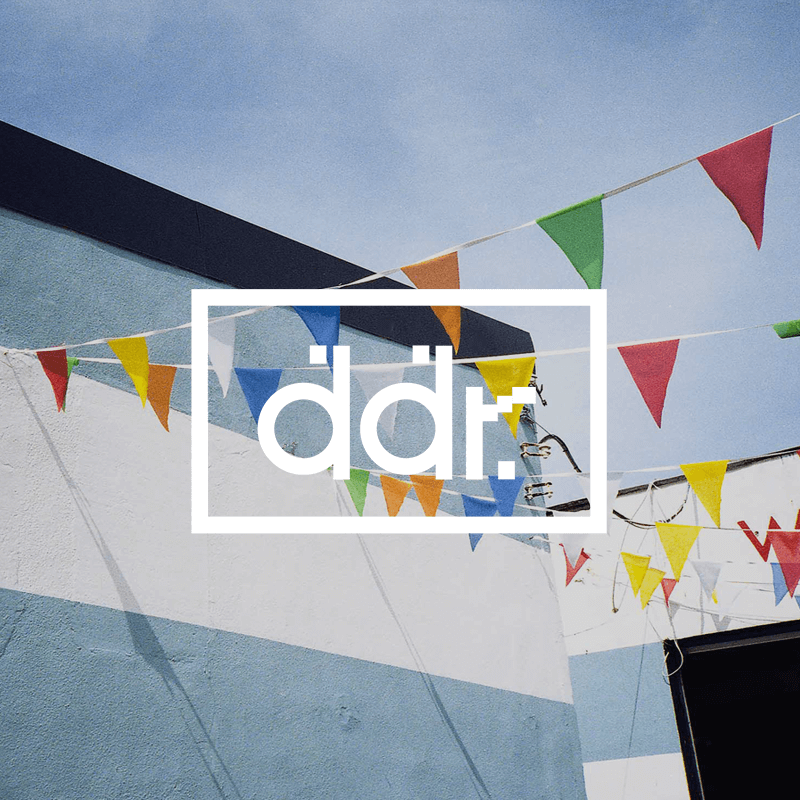 From music to spoken word and participation in Dublin’s Fringe Festival, DDR has always been a bastion of free speech and free media here in the capital. The station was awarded the Mixcloud Online Station of the year in 2018, only a year after its inception in 2017.

Currently residing in Jigsaw, the organisers behind the station have announced plans to move studio over to The Complex.

This new studio highlights the station’s ambitions heading forwards, they’re looking to establish a state of the art, fully soundproofed studio that can moonlight as a venue/party space.

However, this sort of move doesn’t come cheap. In total, the boffins behind the station estimate the move will cost €15,000.

As such, a fundit page has been created. As a community radio station, DDR depends completely on support from the community. There’s a lot worse you could do with some spare cash right now then help out one of the nation’s foremost platforms for alternative media and free speech.

You can help donate and find out more about the prospective move here.